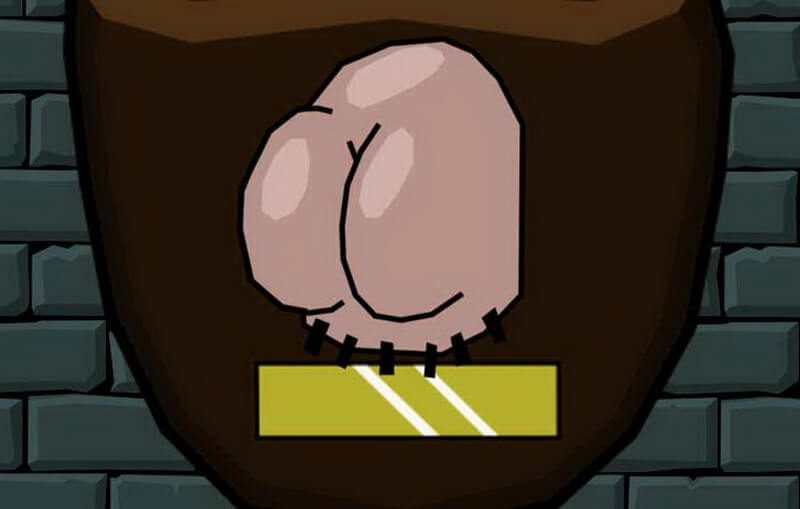 Well, videogame developers always have unique stories to share but this one…ahem…is quite special.

The story would never have come out in the open if not for a chance encounter by fellow games journalist and part-time story finder Brenna Hellier of VG247.

The story involves the tales of a game developer called Adrian Sudgen and his game Abomination Tower. It also involves farting into the microphone and then publishing it on Steam (Charming).

Abomination Tower is game which released on Steam more than a year ago. The game is a super-hard platformer where you play a character with no head and the goal of the game is to collect different kinds of heads, each with its own unique effect. Sounds fun.

Everything is going fine till here but then the discussion about the first head you find in the game crops up…and with it comes the revelation that it’s a butt-shaped head. Not only that but that it makes a sound of a fart as well.

Not any fart though, an actual fart, so real in fact it’s something Adrien created himself, by farting, into the microphone. Yep.

The fart can be heard in this trailer of the game (near the end of it) and it’s the end result of Adrien’s farting into the microphone. Well, that’s that folks. 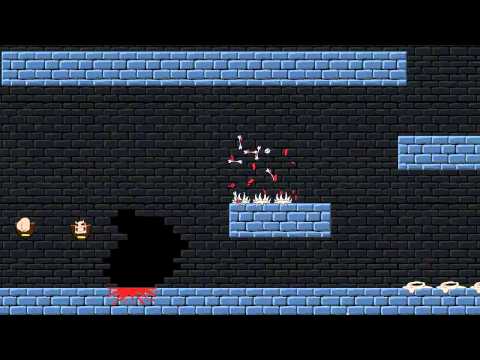