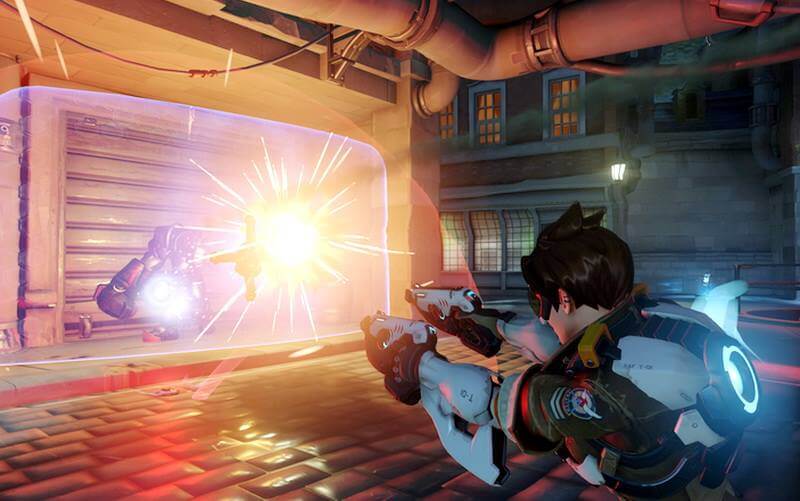 The first player to reach Level 1000 is a gamer by the name of Maxime from France. He is better know by his Overwatch name Tazzerk.

Tazzerk posted his achievement on Twitter on September 3 along with his player avatar as proof. The avatar for level a level 1000 player is different as it’s silver edged and has three stars underneath it.

Level 1000 is mind boggling stuff. The stuff of gaming legends. Even level 200-300 sounds crazy. He must be on a completely different level of gaming than us mortals. Doing some quick math, if he reached level 1000, then he would have gathered over 50,000 credits and opened over 1,000 loot boxes.

With zero shame, Tazzerk claims he spent countless hours playing Overwatch. In an interview with Robert Purchese from PC Gamer, he said:

“I’m nosy and ask about his daily routine and how he’s able to fit such mammoth Overwatch sessions in, but he politely declines to answer. “I don’t really want to speak on that,” he added

“I did it because I love Overwatch and the challenge,” he continues. “It’s not my first rush. I really like it. I started the rush when I knew I could be the first.”

Tazzerk, despite his achievement haven’t received an official acknowledgement or a congratulatory message from Blizzard yet. However, Level 1000 isn’t the end of the game. The players will have their final avatar unlocked at level 1890.

However, Tazzerk’s claim that he’s the “first player to reach level 1000” is in doubt after another player was seen sporting a golden avatar on Asian servers. A player receives this golden love when they reach level 1300. Tazzerk’s current level at the moment is 1069.

Tazzerk is also on the record expressing doubt that this other player acquired the golden achievement legitimately.

He said, “For me, I’m ‘legit’ world first because the Chinese player is a shared account for sure.”

According to the MasterOverwatch global PC leaderboard, where players from the three geographical locations are included, Tazzerk is the number one Overwatch player in terms of level and he’s leading by 100 levels.

Tazzerk has also been selected to represent France in the Overwatch World Cup and he’s still actively playing on overwatch servers.