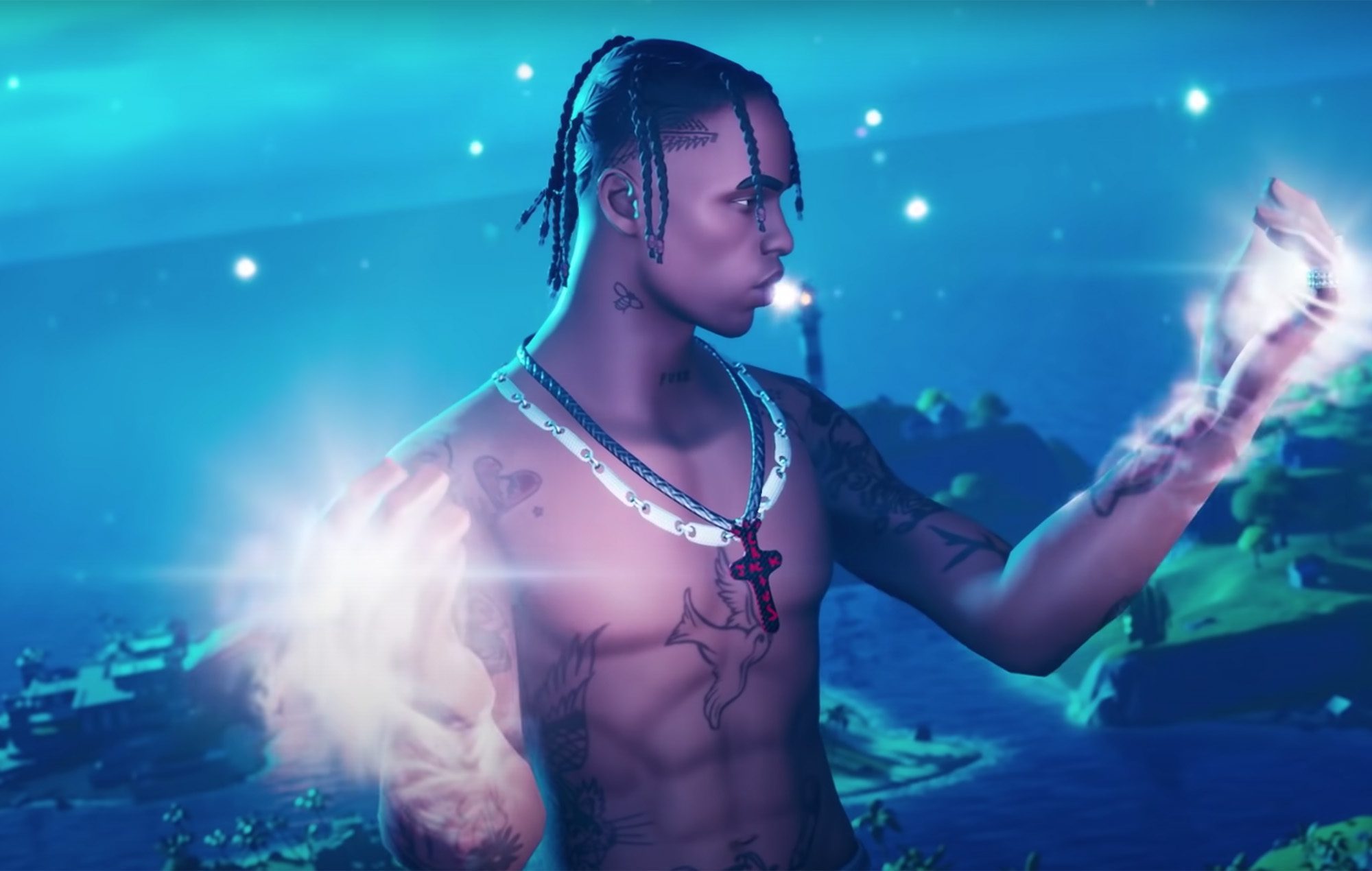 Epic Games has removed a Travis Scott emote from the store in Fortnite after recent events at one of his concerts.

Eight people died at Travis Scott’s Astroworld Festival, a music event held in Texas last weekend. The rapper is currently facing legal action following the tragedy, and as a result some of the content associated with him in Fortnite is being removed.

The emote in question is called Out West, and features music by Travis Scott and JackBoys. It has been removed from the Daily Shop and is now unable to be purchased. The whole Daily Shop has been removed as well, which Epic Games has stated is intentional. They didn’t give any more details, only that the shop will remain disabled until the next Item Shop refresh.

Eight people sadly died and over 300 more were injured at Travis Scott’s concert in Houston. Media reports suggested the venue was overcrowded, with many people trying to gain entry without paying. These circumstances resulted in a crush among the concert-goers leaving eight people dead, including fans as young as 14-years-old.

Many were concerned that the concert was still going on despite the awful circumstances happening in the crowd. Clips of bodies being carried as Travis Scott continues to perform have been circulating online.

Travis Scott has said he’ll cover funeral costs of all Astroworld victims, but to some this is not enough. More must be done to ensure concerts are safer going forwards, or similar situations could happen in the future.

Previously, Travis Scott has been a major part of Fortnite. He was the face of last year’s huge in-game concert “Astronomical”, where players could listen to his songs and even buy a Travis Scott skin for their character. Players are still able to use this skin in the game, though it may be possible that Epic Games disables it following concerns from users.

Guardians Of The Galaxy’s Gamora Comes To Fortnite This Week

Recent Leaks Reveal That Will Smith Is Heading To Fortnite