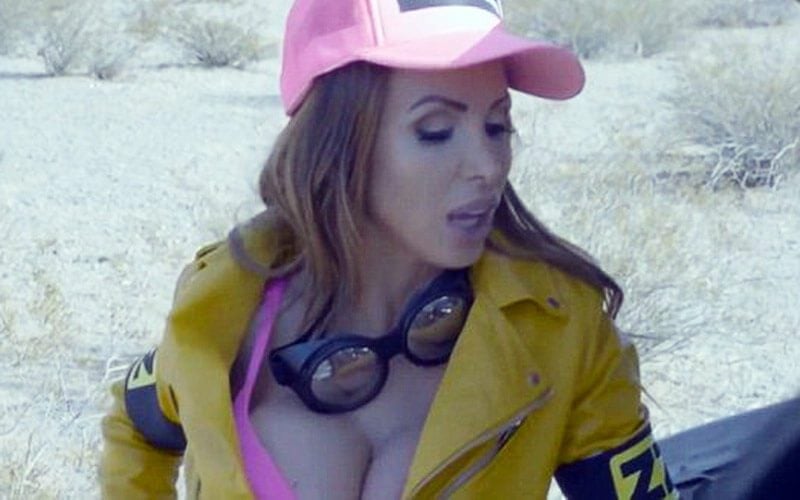 It was only a matter of time…

It starts off innocently enough…

“Sean Lawless’s car has broken down and goes to see a mechanic in the middle of the desert. Nikki Benz comes out and inspects Mr. Lawless’s car. Ms. Benz says how she’d hate to charge him for the damage but that she has to keep her business afloat.”

Sounds reasonable, she’s just trying to make a living with her poorly-located garage that’s in the middle of the desert.

“Sean figures Nikki’s teasing him with her huge tits so that he’s willing to pay any price she throws at him.”

Classic bartering tactic, but Sean won’t fall for that, will he?

“But when a monstrous troll appears, Nikki fights off the creature. Busty Nikki Benz soon realizes she still has another monster to tame—Sean’s big “[rooster”], that is!”

Okay, but what about the work on the car? Sean still needs his car fixed…

That face when you’re in the middle of a desert and your car breaks down, but thankfully there’s a repair shop nearby, and the mechanic is throwing herself at you, but you’re really just looking for a fair price for some automotive work.