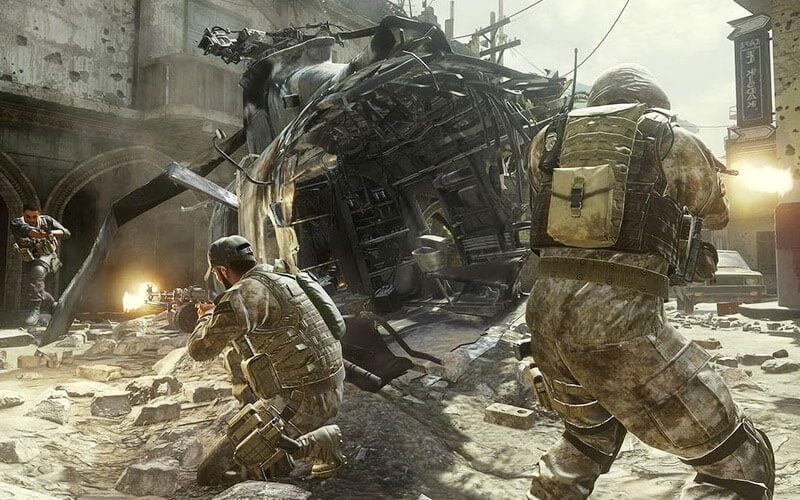 Activision has another hit on their hands with Infinite Warfare, where they managed to bring some former fans back on board with the inclusion of Modern Warfare: Remastered.

However, they’ve taken certain creative liberties this time around, and added some things that weren’t in the original game.

Some of these features were appreciated by the fanbase and some were even considered as solid new additions, however, the recent mega update that it released for the game, has bought along a particular feature that fans aren’t happy about.

Fans have been vocal about their displeasure at Activision’s decision to add this dreaded featured, and has gone to the extent of saying that it has no place in the game since the original didn’t include it.

MW: Remastered now featured an idiot tax in the form of microtransactions, where you can buy supply drops containing cosmetic items like new character skins and weapon camo. At a certain point, we can’t even blame publishers for this, because it’s obviously a viable revenue source for them. It’s our fault that this happened. Every single one of us that has ever pulled out the credit card for a microtransaction is to blame.

But at least this time, it could be worse…

Any of the cosmetic items that you can purchase with real money can also be acquired using the in-game currency that you can earn by playing the game, the good old fashioned way. This could be a lot worse, for example, if it went beyond items that were purely cosmetic and started having an impact on game play, and if the upgrades weren’t available without paying money. Thankfully, we’re not at that point yet, but hopefully they aren’t reading this article and getting any ideas. 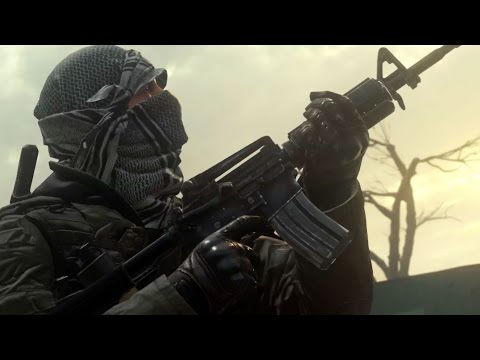 Microtransactions weren’t the only additions in the December update, it also included the 6 multiplayer maps that were missing from the initial release, which launched with only 10 out of 16. They’re also added in Gun Game and Hardpoint modes.

As of now, Modern Warfare: Remastered is still only available as a bonus for purchasing the Legacy, Legacy Pro, or Digital Deluxe versions of Infinite Warfare.