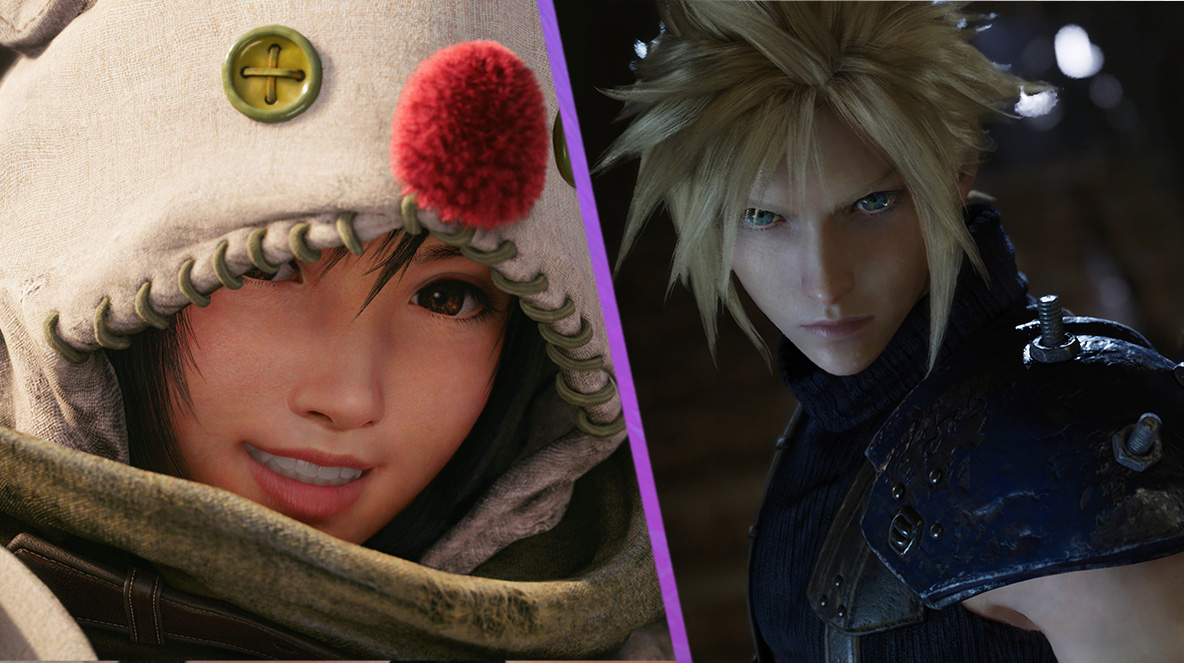 Final Fantasy 7 Remake Intergrade is officially on Steam, and will no longer be exclusive to the Epic Games Store.

The game, which was originally released on EGS in December 2021, came to Steam on June 17th. It was announced during a 25th anniversary celebration livestream for Final Fantasy 7.

Intergrade is an expanded version of the Final Fantasy 7 Remake. It’s a “visually enhanced edition” of the remake, and it features a new story with Yuffie as the main character. Square Enix describes it as having “an exhilarating new story arc, and numerous gameplay additions for players to enjoy.”

The Steam version of the game will be “Steam Deck verified”, meaning players can use it on the new Steam Deck. The news was confirmed by Yoshinori Kitase, brand manager for the Final Fantasy franchise.

But that wasn’t all we learned from the 25th anniversary livestream. In addition, a remaster of Crisis Core is coming, called Crisis Core Final Fantasy 7 Reunion.

Crisis Core was a PSP action game based on Final Fantasy 7. It’s a prequel which focused on Zack Fair, and tells more of his story. The remaster will have new music, 3D models and full voiceovers.

We also got a glimpse of Final Fantasy 7 Remake part 2, which we now know is called Rebirth. It will launch at some point in Winter 2023, and it’s the third game in a trilogy. The third game has not yet been titled by Square Enix.

Rebirth will be a PS5 exclusive game when it launches. Director Naoki Hamaguchi said “The Final Fantasy 7 remake project will be a three-part trilogy, but Final Fantasy 7 Rebirth is much more than just one instalment in the series. We are developing it with all of the passion and dedication needed to create an original game and plan to deliver the ultimate gameplay and world building experience.“