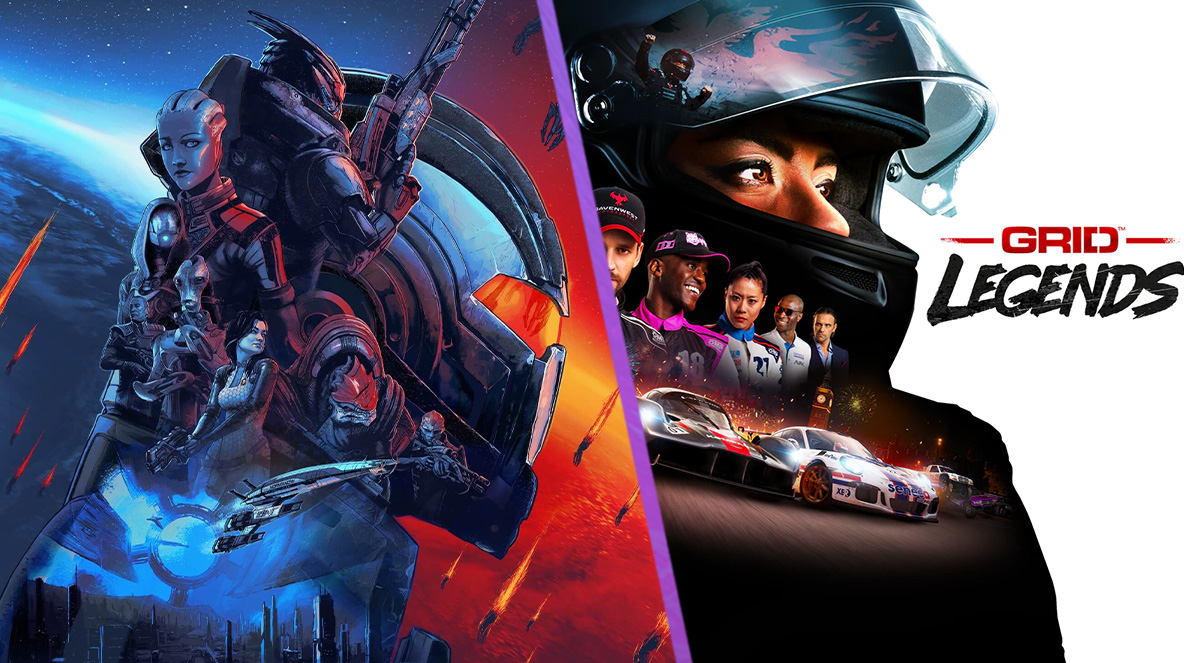 The company is giving away the games from June 21st to July 13th. There’s a pretty wide variety of games, from big budget titles to smaller indie games. Prime Day itself takes place on July 12th, but a lot of the free games will be available in the run up to that date.

You’ll have to head on over to the Prime Gaming site if you want to get your hands on them. It seems that all the games will be available on PC, and some will only be available on Prime Day itself.

So if you’re a fan of Star Wars, there are a few classics here to try out. That is, if you haven’t already played them.

And Mass Effect: Legendary Edition is definitely an excellent pick-up. It features three of the best sci-fi adventures of all time. You can’t really ask for much more than that.

In the meantime, the games available in the run up to Prime Day are as follows: