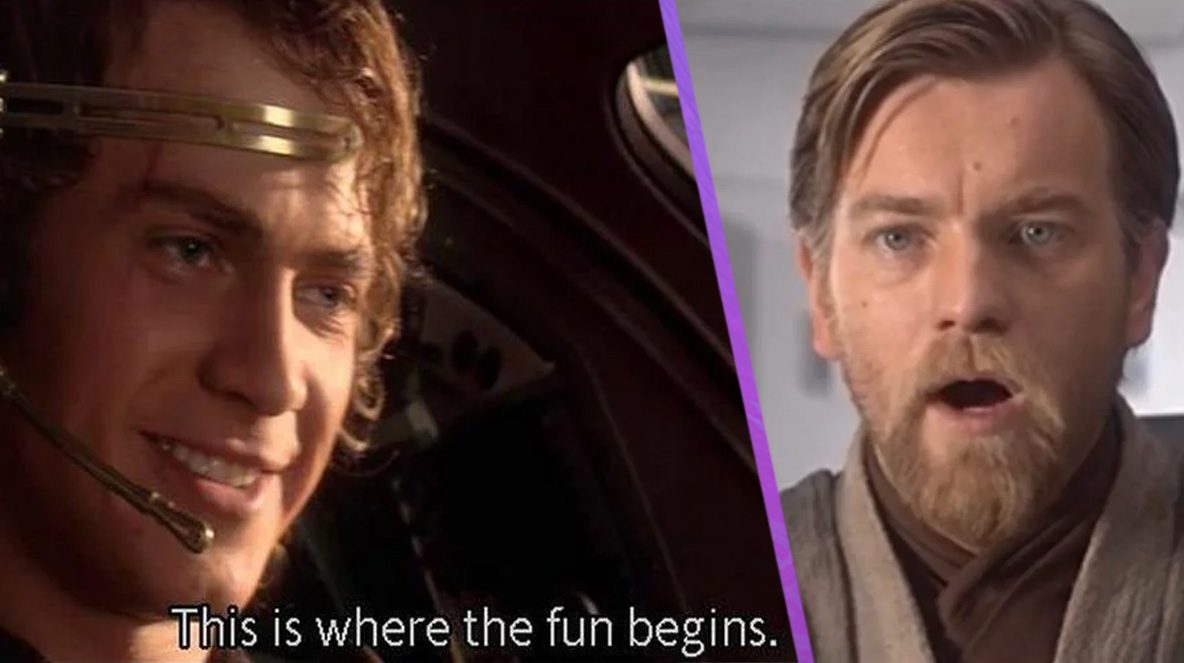 In a recent interview, Obi-Wan Kenobi actor Ewan McGregor revealed that he gets sent homoerotic fan art of him and Anakin Skywalker.

Ewan McGregor recently returned to the Star Wars world as Obi-Wan Kenobi in the new show of the same name. The show is out on Disney+, and it features both Obi-Wan and fan favourite Anakin Skywalker, played by Hayden Christensen.

But McGregor revealed a rather interesting detail in a recent interview with GQ. Apparently, he gets sent homoerotic fan art of his character and Anakin Skywalker.

In the interview, McGregor says “I don’t know how it finds me … It’s always a bit of an eye opener. You open the envelope, you think you’re going to have to sign something, and you’re like, ‘F*cking hell!‘”

Obi-Wan Kenobi premiered on May 27th, and new episodes have been coming out each week. And despite mostly positive reviews, some people have directed hate towards one of the show’s actors.

Ewan McGregor recently responded to the online hate barrage received by co-star Moses Ingram. She shared some of the awful comments sent to her by viewers, a lot of which were racist. McGregor posted a video in her defense, stating that the people sending those comments are not real Star Wars fans.

McGregor said “We stand with Moses. We love Moses. And if you’re sending her bullying messages, you’re no Star Wars fan in my mind. There’s no place for racism in this world, and I totally stand with Moses.“

While you’re here, are you yet to play the latest Star Wars game? You can buy LEGO Star Wars: the Skywalker Saga for £31.95.