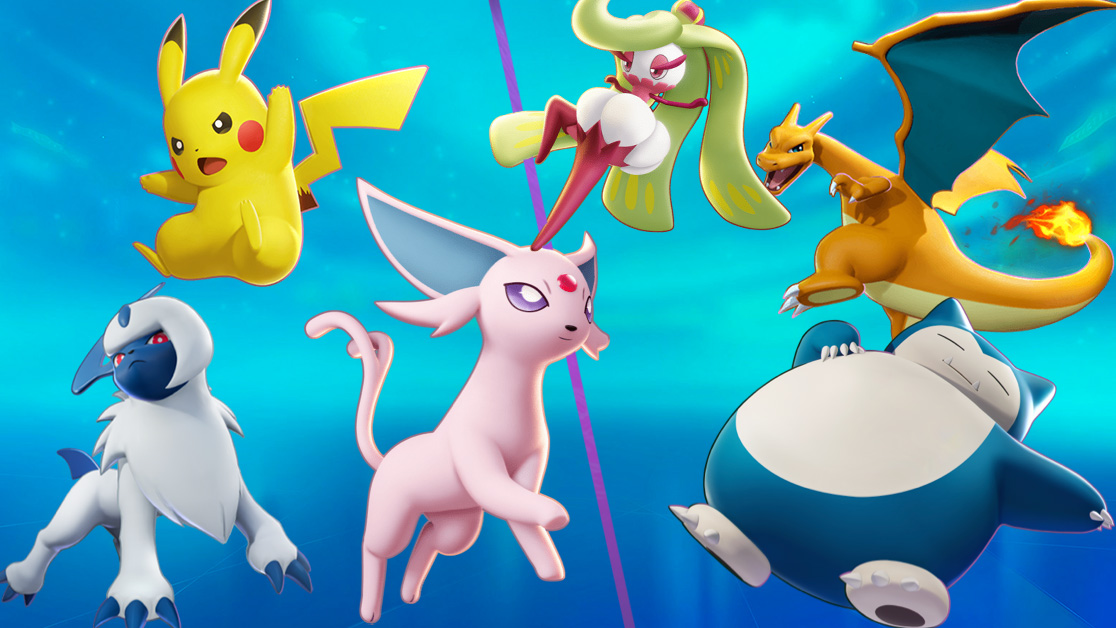 Due to this update dropping just after server maintenance on June 19th, it’s likely that we’ll see new Holowears and events linked to the preparation for Pokemon Unites upcoming anniversary celebrations.


Stat Changes: the amount of HP recovered by attacks has increased

‘Psycho Cut‘ Move Description Update: “Has the user attack with blades formed by psychic power that decreases the movement speed of opposing Pokemon for a short time when the move hits. Also, after this move hits, the user’s attacks deal additional damage to affected opposing Pokemon (up to three times).” 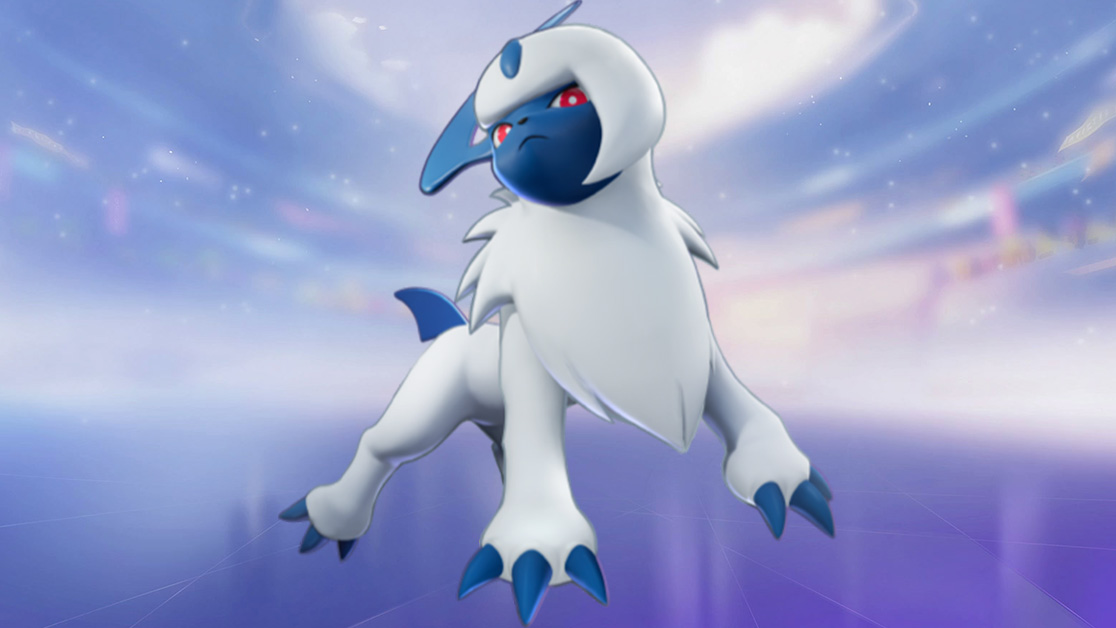 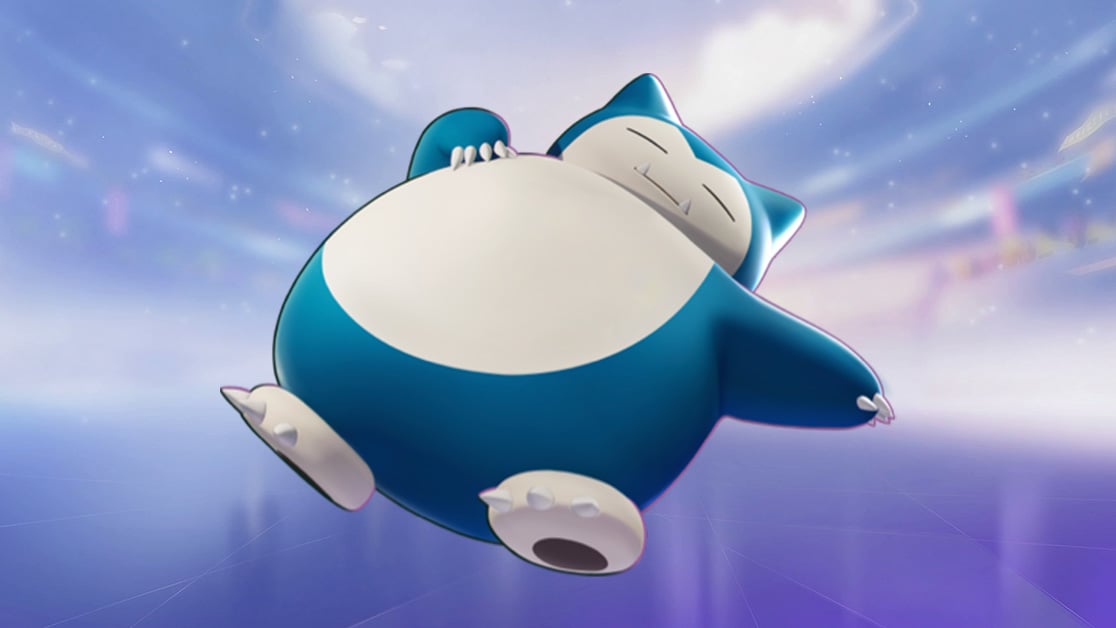 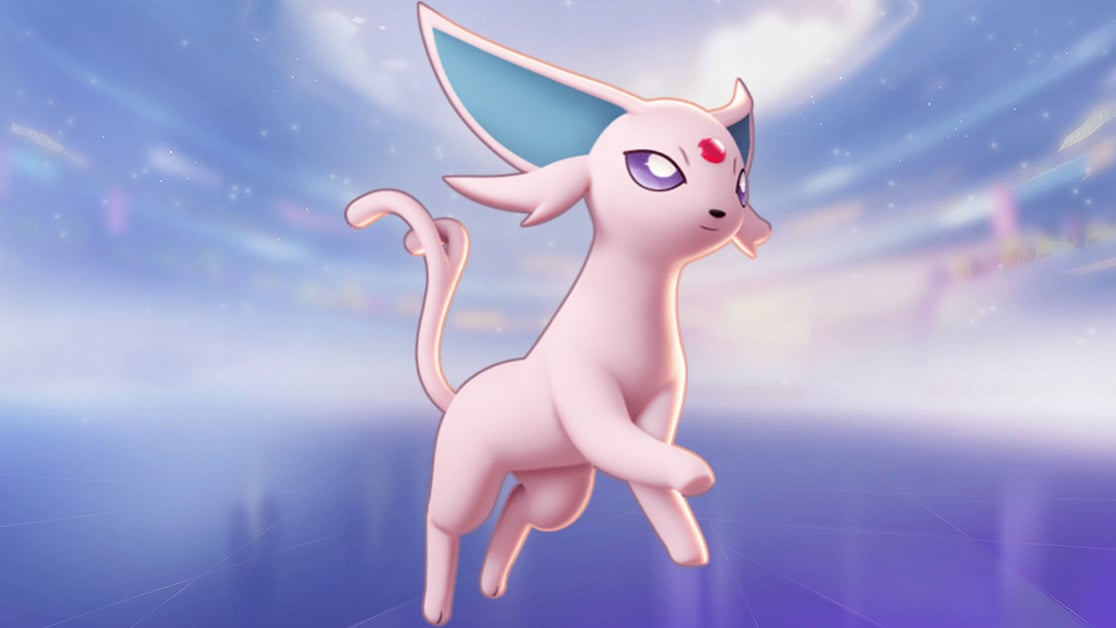 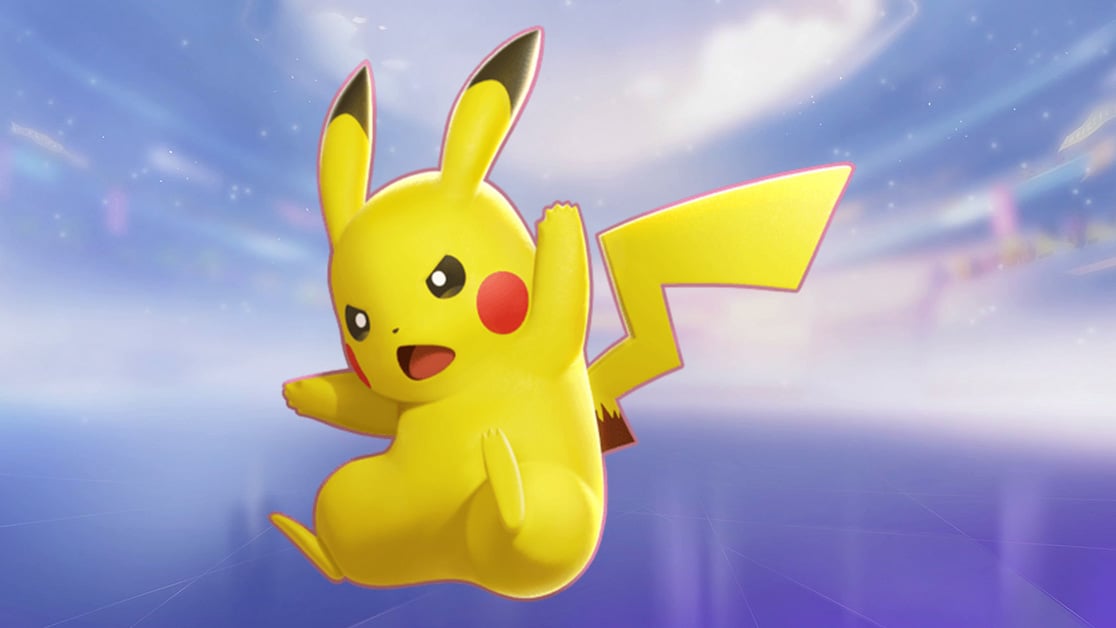 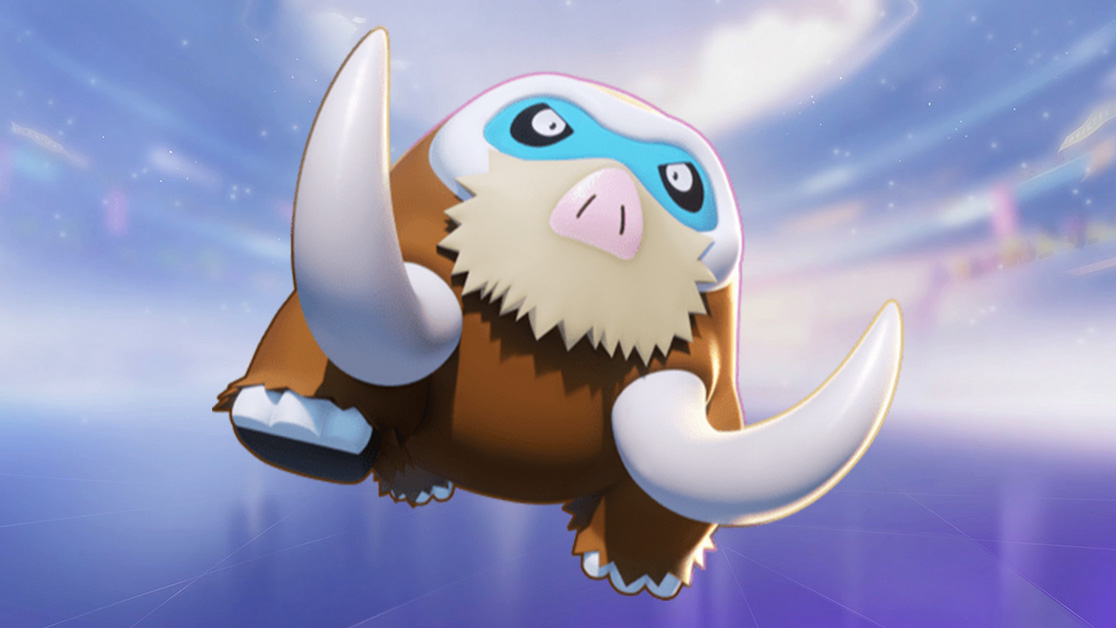 
Rock Tomb: Move description changed to “Splits open the ground toward the designated area, dealing damage to opposing Pokemon in the area of effect and creating a barricade of rock. If this move is used again, the barricade is removed.” 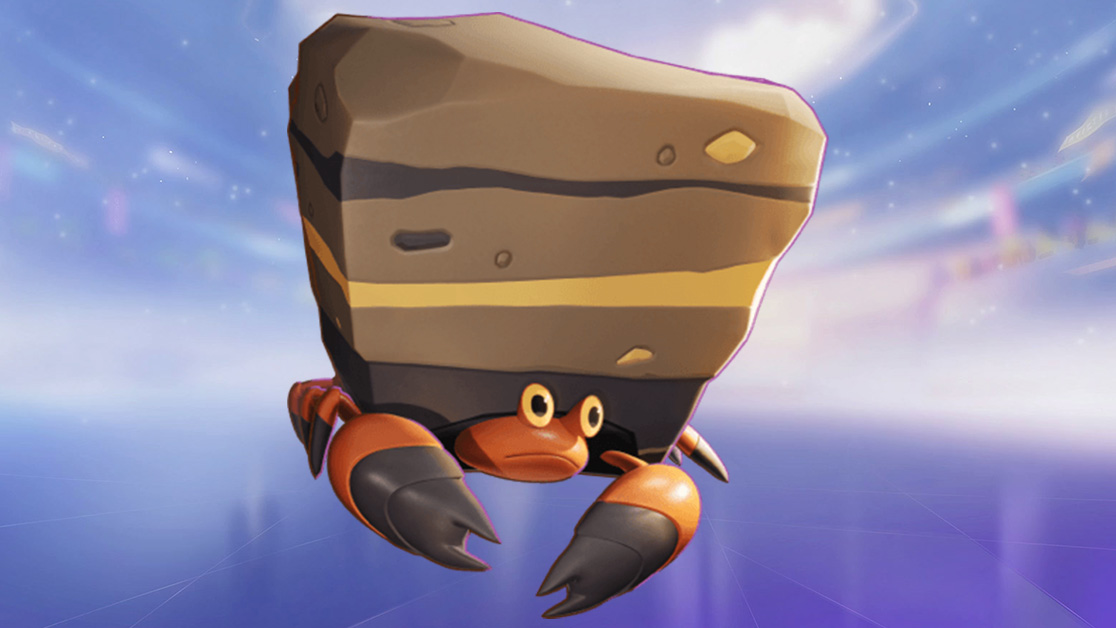 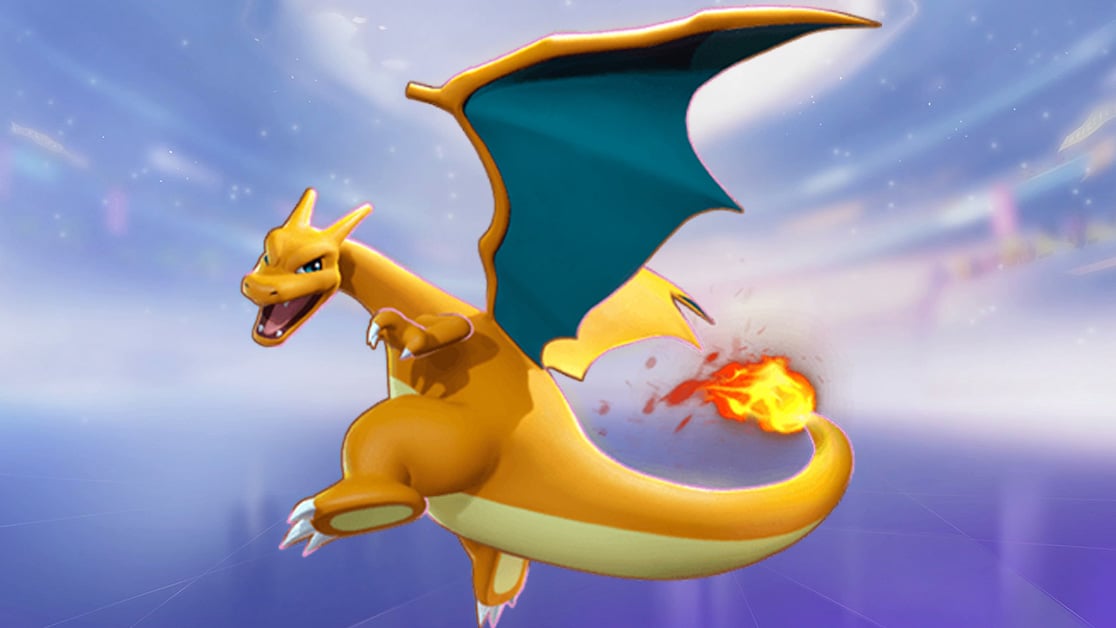 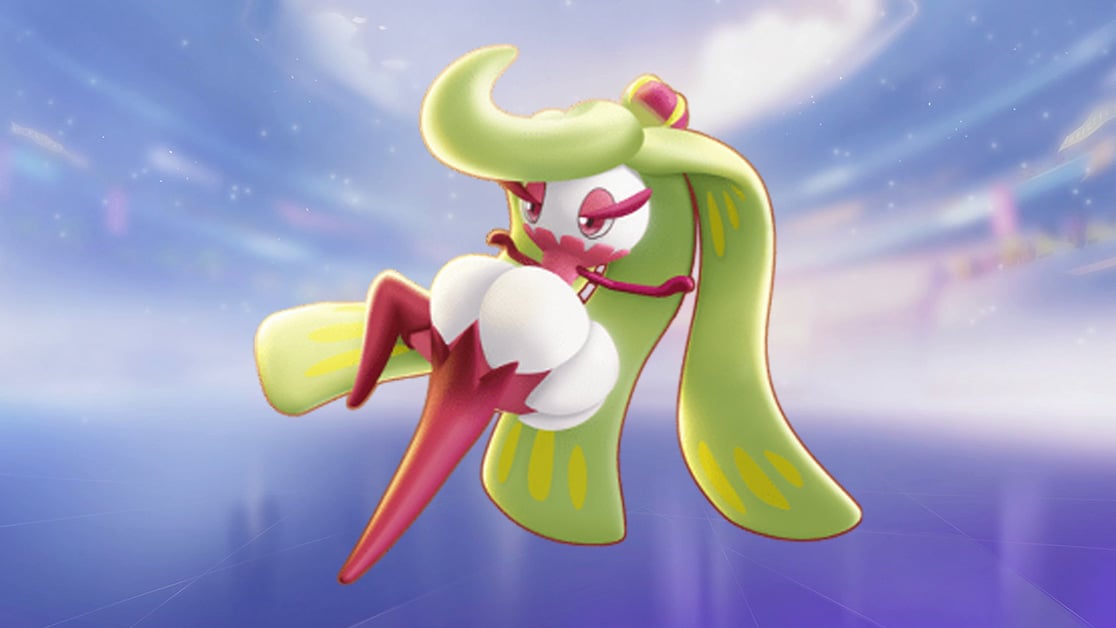