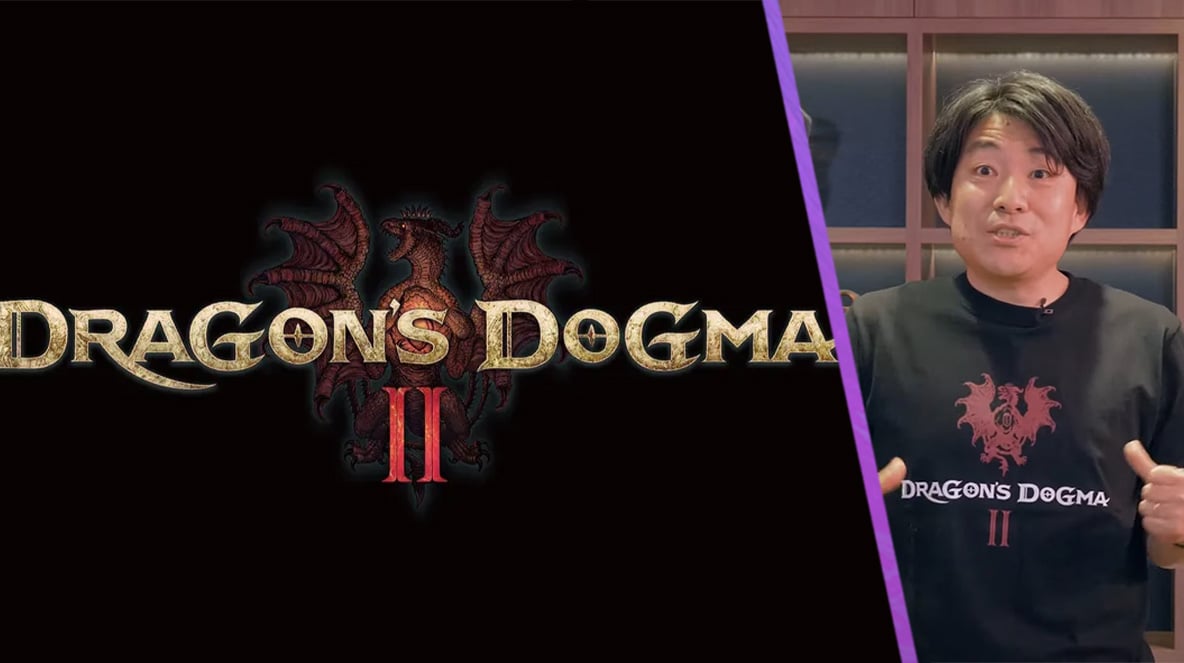 A tweet by the Dragon’s Dogma account reads “Dragon’s Dogma II will begin the cycle anew. Join director Hideaki Itsuno as he reflects on how the world of Gransys came to be and shares the announcement of the upcoming sequel, in development using RE Engine”.

It links to a post on the Capcom website about the new game. It discusses the game and how Itsuno created Dragon’s Dogma, stating that the team is hard at work on Dragon’s Dogma II. Not too many details were shared though, so we’ll have to wait a bit longer before we learn more about the game.

In addition, Dragon’s Dogma: Dark Arisen is now on sale to celebrate the announcement of a sequel. It’s on sale on PS4, Xbox One, Nintendo Switch and Steam. So if you’re interesting in checking out Dragon’s Dogma for the first time, now’s probably a decent time.

Currently, we don’t know what platforms Dragon’s Dogma 2 will release on. We also don’t have any kind of release window, so we could be waiting a long time for the game. However, it’s good to get confirmation that another game in the series is on the way.