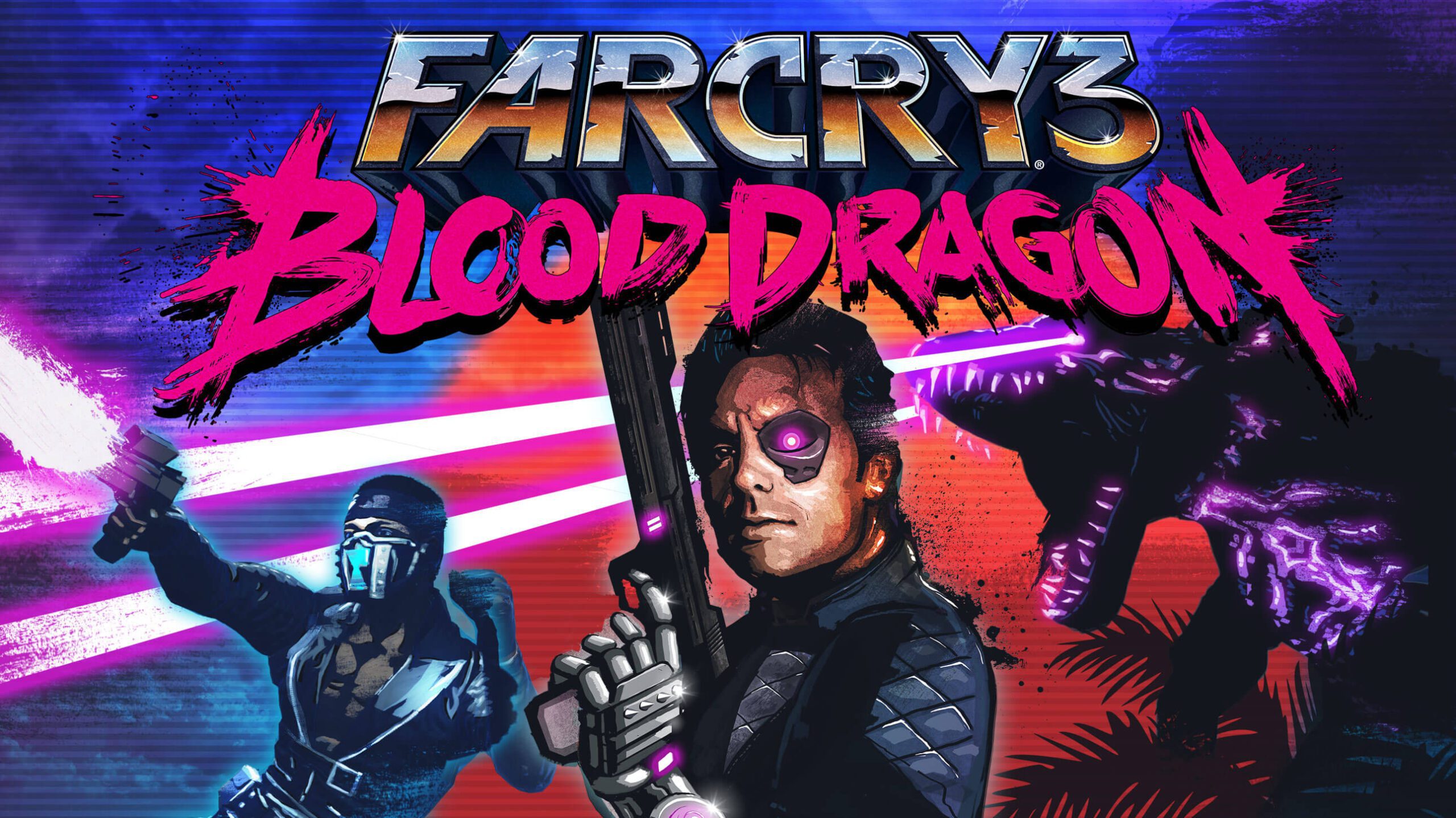 Far Cry 3 Blood Dragon – Classic Edition has been rated by the ESRB, indicating that the fan-favourite title that is being remastered could be heading for a standalone release.

Far Cry 6 is on the horizon, with an October 7th release date. The sixth mainline entry in the long-running series has struggled with its political standings as of late. However, beyond its campaign Far Cry 6 has already detailed some of its post-launch DLC. Players will be able to enter the minds of some of the series’ “iconic” villains. Also included in the season pass is Far Cry 3 Blood Dragon – Classic Edition.

The Return of Rex Colt

Far Cry 3 Blood Dragon released as standalone expansion for Far Cry 3 back in 2013. With a 80s cyberpunk aesthetic and a tongue-in-cheek sense of humour, Blood Dragon launched itself into cult-classic status. So including the game in Far Cry 6’s season pass makes sense.

However, while there has been no indication from Ubisoft, a standalone release would be similar to Far Cry 3 – Classic Edition. The Classic Edition was included in Far Cry 5’s season pass upon release, but players were eventually able to buy it on its own.

A standalone release will be welcome to fans who just want to dip back into a Far Cry classic without shelling out for both the new game and its season pass. However, many will have their fingers crossed that Far Cry 3 Blood Dragon – Classic Edition will come with some performance improvements.

Far Cry 3 – Classic Edition arrived with all content for the game, but was locked at 30FPS, and received very few visual touchups. With Far Cry 6 being available on next-gen engines, and the popularity of next-gen upgrades, I’d hope Far Cry Blood Dragon would be boosted.

There is no word on how long players will have to wait for Far Cry 3 Blood Dragon’s release. However, for those with no interest in the newest entry, there is hope to play the highlight of the franchise.

Will you be picking up Blood Dragon as part of the season pass? Or will you hold off for a standalone release? Let us know over on our social channels!