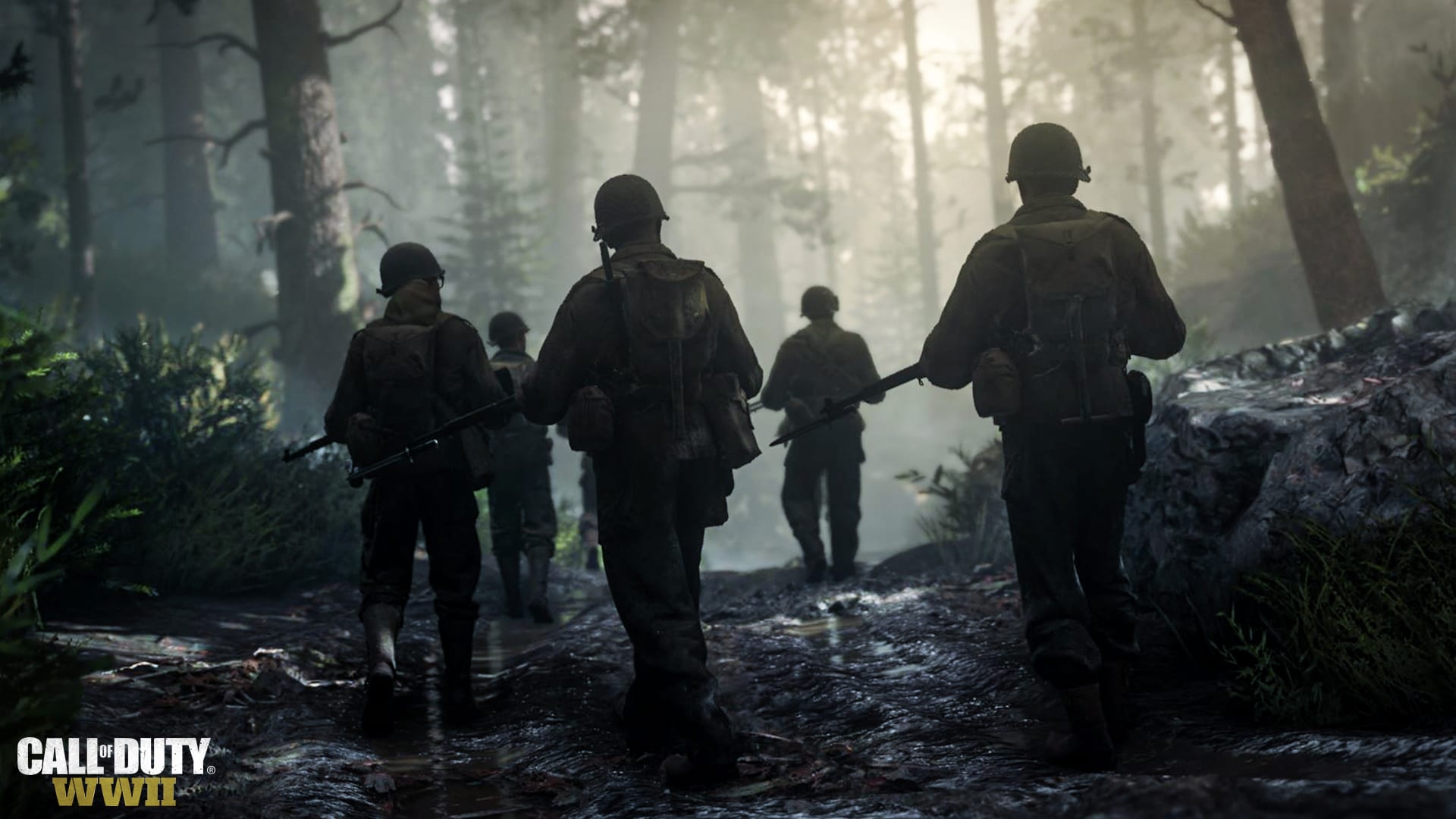 The Call of Duty rumour mill is heating up, but the latest one claims that it will feature a co-op campaign similar to Black Ops 3.

The lead-up to Call of Duty 2021 is shaping up to be the most intriguing entry in the franchise for years. With the extended lifespan of Warzone and adoption of the live service model, the future of the series is unclear. And all of this without any official word from Activision.

We still have Cold War content to look forward to, with new zombies content recently revealed for Season 5. However, with content continuing right up until the next COD’s release, yearly releases are beginning to feel too frequent. Nonetheless, with the official announcement supposedly approaching, details on the shooter have begun to surface.

Besides the WW2 setting, another surprise feature is the apparent return of co-op campaigns.

Call of Duty has had a strange relationship with campaigns as of late. Black Ops 4 was the first in the franchise to completely miss on a campaign. The decision was the result of too few players actually completing its story. However, fans did not respond well. Subsequently, both Modern Warfare and Black Ops Cold War saw the return of single-player experiences.

However, cryptic tweets from industry insider Tom Henderson suggests the next game’s campaign will feature co-op. Henderson posted “Campaign” with a link to a Black Ops 3 co-op campaign playthrough.

Many Call of Duty Twitter accounts were posting last night in regards to leaks circulating internally across the industry. Henderson was aggressively suggesting some rumours. He even went as far to draw out a leaked image.

Sadly, Henderson’s posts were removed, possibly hinting towards their accuracy.

A return of co-op campaigns makes sense. It feels like the happy medium between a campaign for players and another multiplayer selling point for the series. Here’s hoping Call of Duty 2021’s co-op campaign is a little more memorable than Black Ops 3’s.

With the future of Warzone in its hands amid a cheaters crisis, Call of Duty 2021 has a lot on its plate. However, it doesn’t seem as though we will have to wait too long to know. An official announcment of 2021’s Call of Duty is rumoured to arive in the next week.

Would you be onboard for a co-op campaign? Let us know over on our social channels!