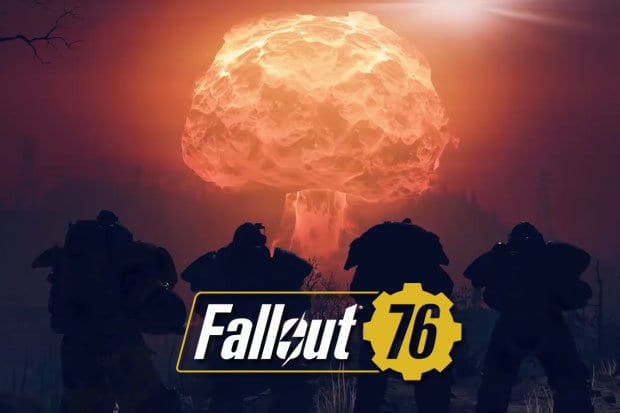 Not all Fallout 76 players are thrilled with Bethesda’s latest offering, but a lot of people are finding their own fun in the newly-released online multiplayer.

A player by the name of RpTheHotrod has taken it upon himself to play as none other than Fallout 4′s Preston Garvey. Y’know, the Minutemen member demanding you help with an endless stream of settlements.

There is a guy in Fallout 76 dressed as Preston Garvey, playing audio clips of Preston asking the player to go and help a settlement. 😆

RpTheHotrod’s recreated the famous Preston Garvey in the new Fallout 76, even going so far as to use audio clips from Garvey himself when interacting with other players, playing them over the microphone for total immersion.

Why is he doing this? To tell 76 players that there are settlements that need their help of course…

Check out the video below to see him in all his Garvey-glory! 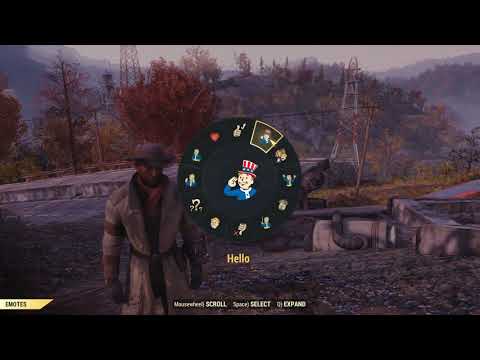 This man is a genius. Bringing that glory of the Minutemen back in time to the Appalachia’s! That man does Preston Garvey, the goodest and most idealistic companion in Fallout, proud!

Fallout 76 has divided fans of the franchise, with some slamming the game as “unfinished” and filled with bugs.

The official sales numbers for the title have just been announced, and if Bethesda wanted to disguise the game as a hit despite its reviews, it’s going to be pretty disappointed.

Fallout 76‘s launch week comes in at a whopping 82% fewer sales then its predecessor, Fallout 4. At least in physical sales.

Though we’re still waiting on numbers for digital sales, the game’s already fallen short on the UK sales charts, coming in behind the newly-released Spyro Reignited Trilogy.

That being said, there are people out there who can’t fault their Fallout 76 experience, so maybe it’s not as big of a flop as it appears to be…