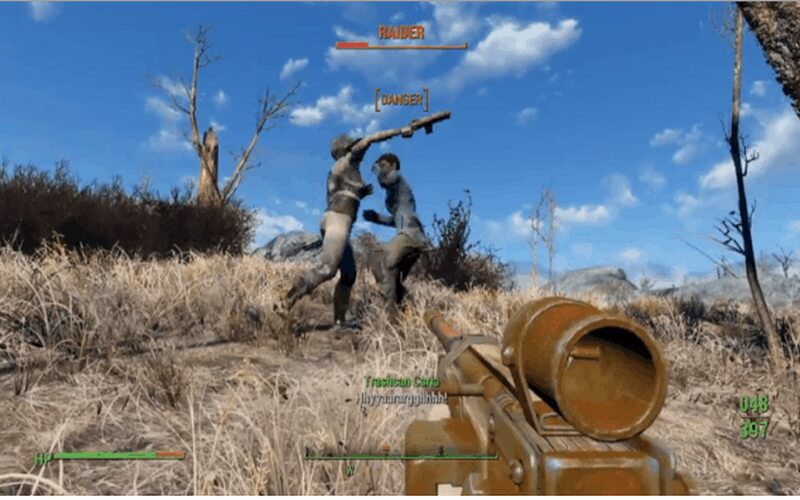 Today, we bring you one such amazing moment captured by RandomNameHere. It features Trashcan Carla, who is one of the many wandering traders that you’ll come across in the game.

Carla finds herself in a rather odd situation but what she does when put against the wall is just amazing. Apparently, apart from her obvious trading skills, she’s quite the ass-kicker as well.

However, the way she carries it all off, cheeky one-liners and all included reminds us of another ass-kicker that you might be familiar with: Ronda Rousey.

Raiders should really think twice before messing with her again! 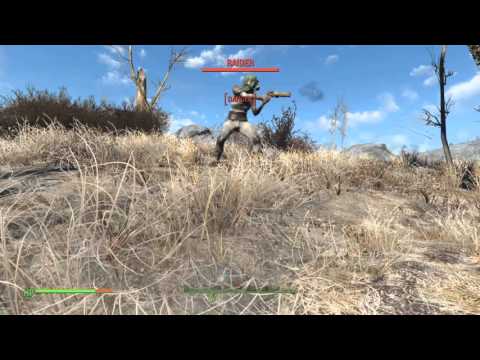