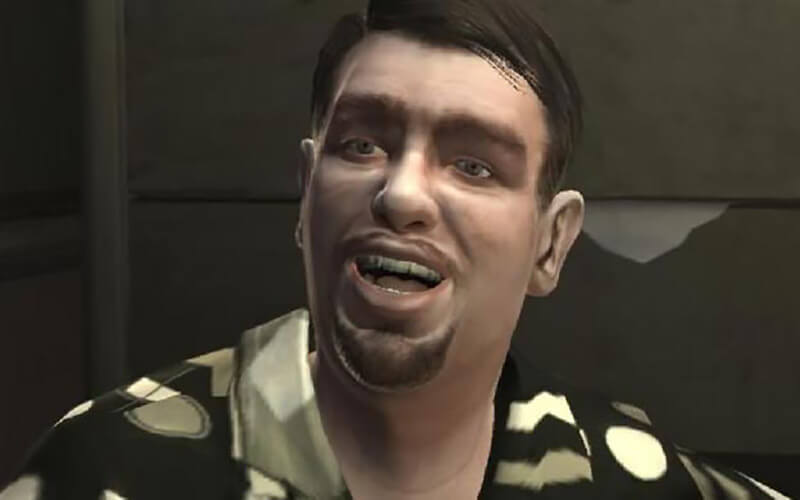 Tired of all the settlements that need your help? Isn’t there something you’d much rather do, like… bowling? I mean, it can get a bit stressful in the wasteland. Why not lighten things up with your cousin?

With the aptly named ‘Preston Garvey as Roman Bellic‘ mod, you can bowl all day! Okay, so maybe it’s not THAT in-depth, but it does change Preston to Roman, which is hilarious enough. In addition, if you don’t want to change Preston (why?), there’s another mod coupled with this one that changes the Bobrov brothers into Roman and Niko Bellic. It’s unbelievably fitting. Both mods are separate files, so both can be used with or without the other.