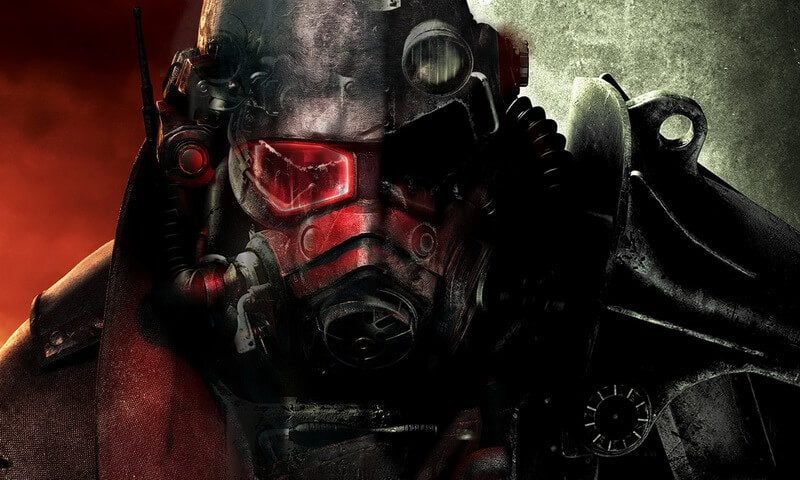 Obsidian Entertainment, the guys behind Fallout: New Vegas, seems to be interested in working on another Fallout game, according to one of the studio’s developers.

Eric Fenstermaker, one of the studio’s writer and game designer, made it clear when he was asked on Twitter if the studio “could do another Fallout game, Fallout New Orleans, perhaps.”

“I’m always up for working on a Fallout,” he replied, “I think most of us generally are. [It’s a] really fun property to work with.”

The studio made Fallout: New Vegas shortly after Fallout 3 came out and the game received accolades for its faction and reputation system, something that the latest Fallout game sorely lacks.

The studio has since made South Park: The Stick of Truth and Dungeon Siege 3. That’s not all though, it also successfully executed a Kickstarter campaign for a game called Pillars of Eternity, which was well received.

It’s still early to speculate about who might be making the next Fallout game since Fallout 4 has a lot of content in the form of DLCs and expansion packs in the pipeline. This was confirmed by the game’s director Todd Howard as well:

It is definitely possible that while the main studio is busy with Fallout 4, Bethesda might assign Obsidian with the task of beginning development for another Fallout game and the studio showing its interest can only be a positive sign.

Fallout 4 has plenty more to offer though as Bethesda has already promised multiple DLC releases for the game with the first schedule to come out later this year.