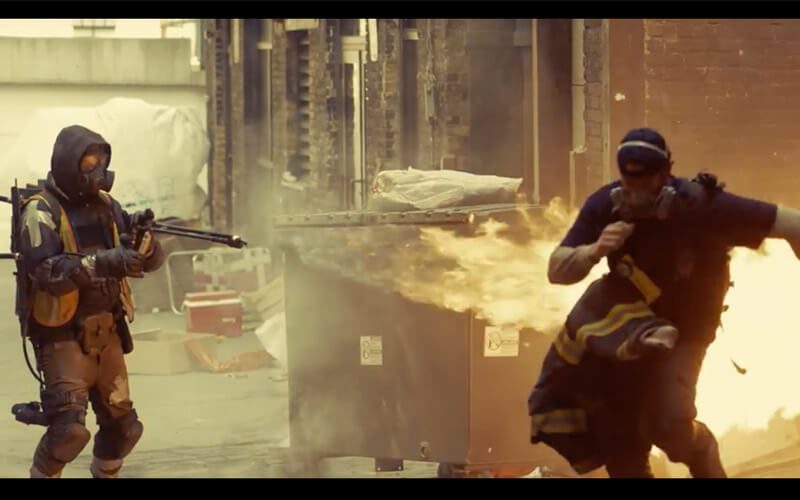 With the highly anticipated January 28 beta release date right around the corner, Tom Clancy’s The Division has already got most of you squirming in your seats. Well, guess what?

You’ve got another reason to be excited. Ubisoft has teamed up with Corridor Digital, RocketJump, and Devin Supertramp to produce a new live-action trailer called The Division: Agent Origins to give us diehard fans an even bigger case of the fidgets.

If you weren’t excited before, well, you’re damn well about to be, because this short film is fracking awesome. 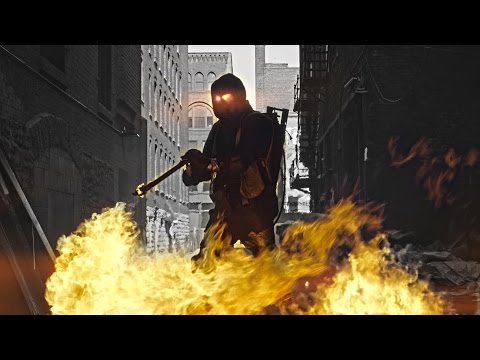 This trailer hits all the high points: surprisingly noteworthy acting, high-budget effects, great casting. Even my non-gamer friends wish they’d turn it into a full-blown TV series—it’s that good. What’s the catch? The full video is only available to Amazon Prime members. But honestly, if I wasn’t already a member, I’d sign up just to watch this. Think I’m hyping it up? Why don’t you watch it for yourself? 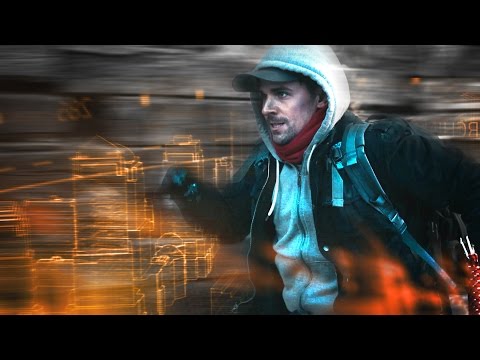 It’s not quite the same as the full video, but we’ve pulled together three short films from all three YouTube collaborators into one place, so you can be the judge of Ubisoft’s latest marketing tactics (Without a Prime account!). 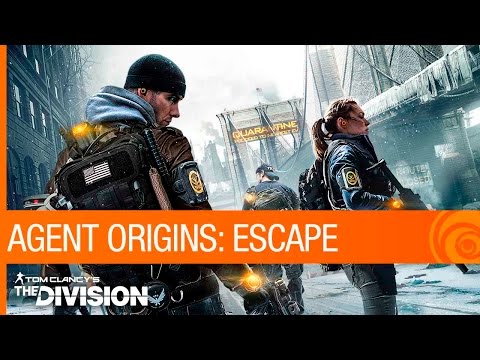 Want to join the Beta for The Division? You can do that right here.