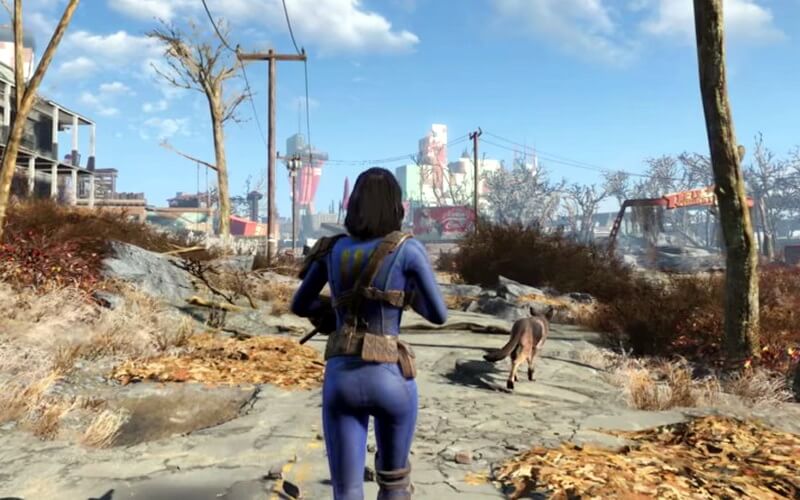 Good news, gamers- Fallout 4‘s high resolution pack is almost here. Bethesda released the update on beta at the beginning of the month. However, there’s a catch: the system requirements are pretty absurd.

In order to get the shiny new texture pack, your PC will have some pretty powerful parts under the hood. The requirements for this pack are as follows:

Pretty heavy, right? Unless you’re running a high-performance rig like the OrionX, you might be out of luck on this one. There is no way the average computer could run this patch.

The update is currently in beta and includes improvements to the mod browser as well as some general in-game fixes. In addition to the PC update, there are patches for Xbox One and PS4 on the way.

The Call of Duty: Vanguard Open Beta Kicks Off This Weekend

Battlefield 2042 Beta Impressions Are In And It’s Proving Controversial

Battlefield, Halo, Vanguard: Which Had The Best Beta?