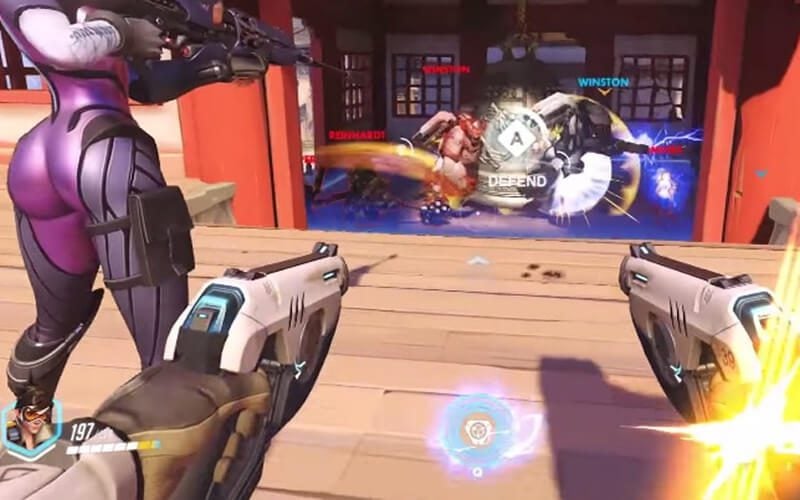 Overwatch has been a smash success, and arguably one of the most successful shooters of all time, and it’s less than a year old. So naturally there are still issues and concerns to be worked out revolving around the game itself.

One of those concerns involves console players (PS4, XBOX One), using a keyboard and mouse to give them a slight advantage over their opponents. This issue is causing concern in competitive circles, even including eSports online tournaments.

A mouse and keyboard used on a console can create a more precise and steady control configuration that can give a player an unfair advantage over a handheld analog stick controller.

Overwatch director, Jeff Kaplan has addressed the topic of keyboard/mouse console use and has made it very clear that he objects to it.

Blizzard has reportedly reached out to the companies that have developed these console keyboard/mouse controllers:

We have contacted both first-party console manufacturers and expressed our concern about the use of mouse and keyboard and input conversion devices.

And has offered two choices to the manufacturers:

We have lobbied and will continue to lobby for first-party console manufacturers to either:

Disallow mouse and keyboard and input conversion devices OR Openly and easily support mouse and keyboard for ALL players. I encourage you to reach out to the hardware manufacturers and express your concerns (but please do so in a productive and respectful way).

Hopefully this issue is resolved soon, so all players are playing on an even playing field.