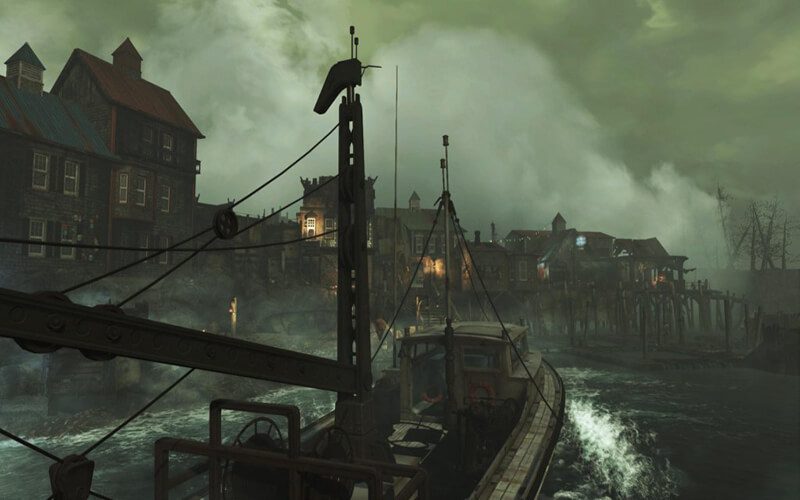 Today marks the day of what Bethesda claims to be the biggest expansion they’ve ever released. Far Harbor is going to be a huge new adventure for players in Fallout 4, but since this game is open world, starting it isn’t as easy as just selecting it from a menu.

For starters, make sure you have the DLC installed. Do this by going to add-ons in the main menu. If you see “Far Harbor”, you’re good to go. If not, restart your device. If you purchased the season pass, it will download automatically.

To start the DLC, you’ll need to have completed the quest ‘Getting a Clue’. This is a main story quest that basically means you’ve been to diamond city, and found Nick Valentine. It’s pretty early on, so we’re sure most players have this step completed.

Next, you should have a new radio station for the Valentine Detective Agency available in your Pip-boy. Click it on and go to Diamond City to speak with Ellie, who you’ll find in Valentine’s shack. She’ll tell you about a new case, and off you’ll go to the Nakano Residence.

That’s basically it. The rest is all straightforward in your quest objectives. This process is usually pretty easy for most gamers, but after Automatron released, I had people asking me about how to start the DLC. Hopefully this short guide is helpful to those that needed it. Check out this article, where we talk about a future possible DLC for Fallout 4, in which you’ll explore Nuka World, a post-apocalyptic theme park.