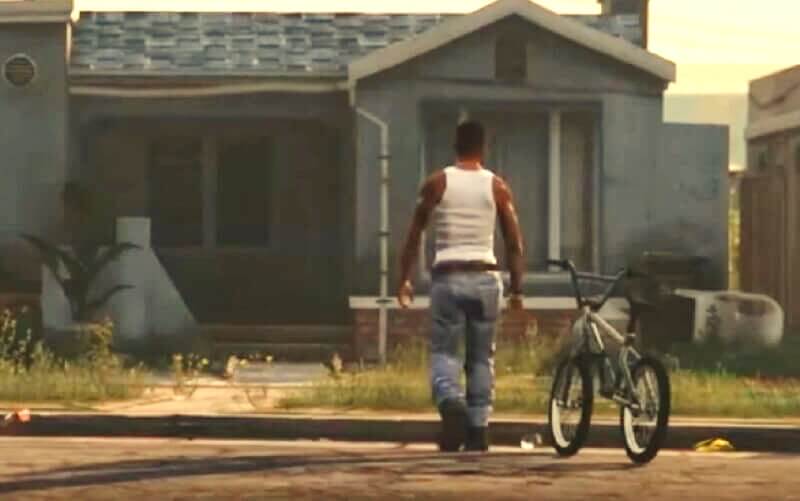 The company made it clear that it’s not adverse to the idea but it isn’t overly eager to do it either. It’ll only pursue such opportunities if it’s confident that it can make the remaster look ‘great‘,

Take-Two Interactive’s CEO, Strauss Zelnick, explained in detail about its approach to GTA remasters when asked if games such as Vice City and GTA III might ever make it to current gen consoles.

He assured people that this was something “[Rockstar Games] will decide in due course,” but warned that it “wouldn’t do anything that’s not going to look great creatively.”

The starting point is, ‘Is this going to delight customers, is this going to look good?’. “You know that we’re a company that is not driven first and foremost by ‘Can we create revenue this way?’ We would start by saying, ‘Will this be exciting to consumers, will they be happy with it, will it reflect well on our brand, will it reflect well on our company?’ And if the answer is yes, then it may well be a compelling opportunity. But if the answer is indifferent or no then even if we have an opportunity to make a few bucks we probably would decline. I think that’s the lens through which we look, the actual decisions are made by the labels [Rockstar and 2K].

It’s clear from his statement that Rockstar Games would do justice to any Grand Theft Auto remasters, if they decide to do them. It might eventually happen if fans really want it but don’t expect Take-Two to dive into it for some quick and easy money as they value the GTA brand too dearly to pull off such gimmicks.

Take-Two also delighted fans by revealing that Rockstar Games is currently working on Red Dead Redemption 2, so there’s plenty to look forward to.