New footage from Gamespot showcases upcoming survival horror title, The Evil Within from Bethesda. This comes from E3 2014 and you can view the video down below.

The Evil Within puts players in control of protagonist Detective Sebastian Castellanos. Sebastian is on route to a massive murder scene, but this detective is in for a much deeper story then a ruthless killing as a mysterious force lays awaiting for your arrival. Players will have to fight their way through an underworld filled with monsters and madness.

The Evil Within is set to release on pretty much every console under the sun at this point. You can pick the upcoming title on PC, Xbox One, Xbox 360, PlayStation 3 and PlayStation 4 starting this October 21, 2014. 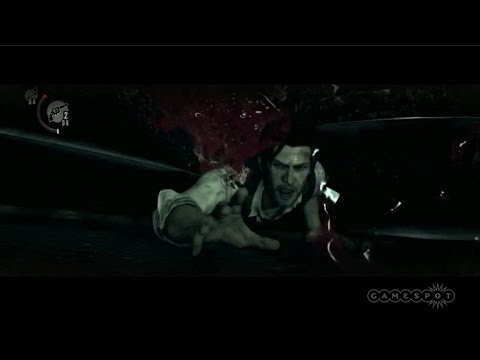