IGN shows off a new gameplay demo for Alien: Isolation. The demo is being shown off for those attending E3 2014 right now.

Alien: Isolation is an upcoming first-person survival horror video game that is developed by The Creative Assembly. Set 15 years after the events of Alien, players take control of Amanda who is searching the disappearance of her mother Ellen Ripley. 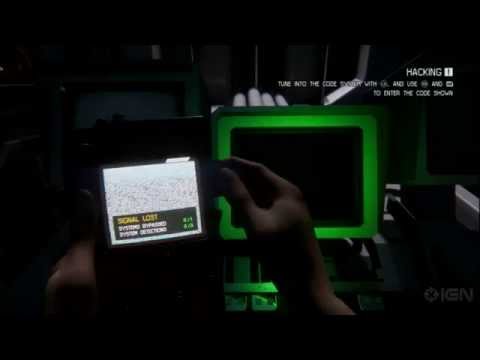