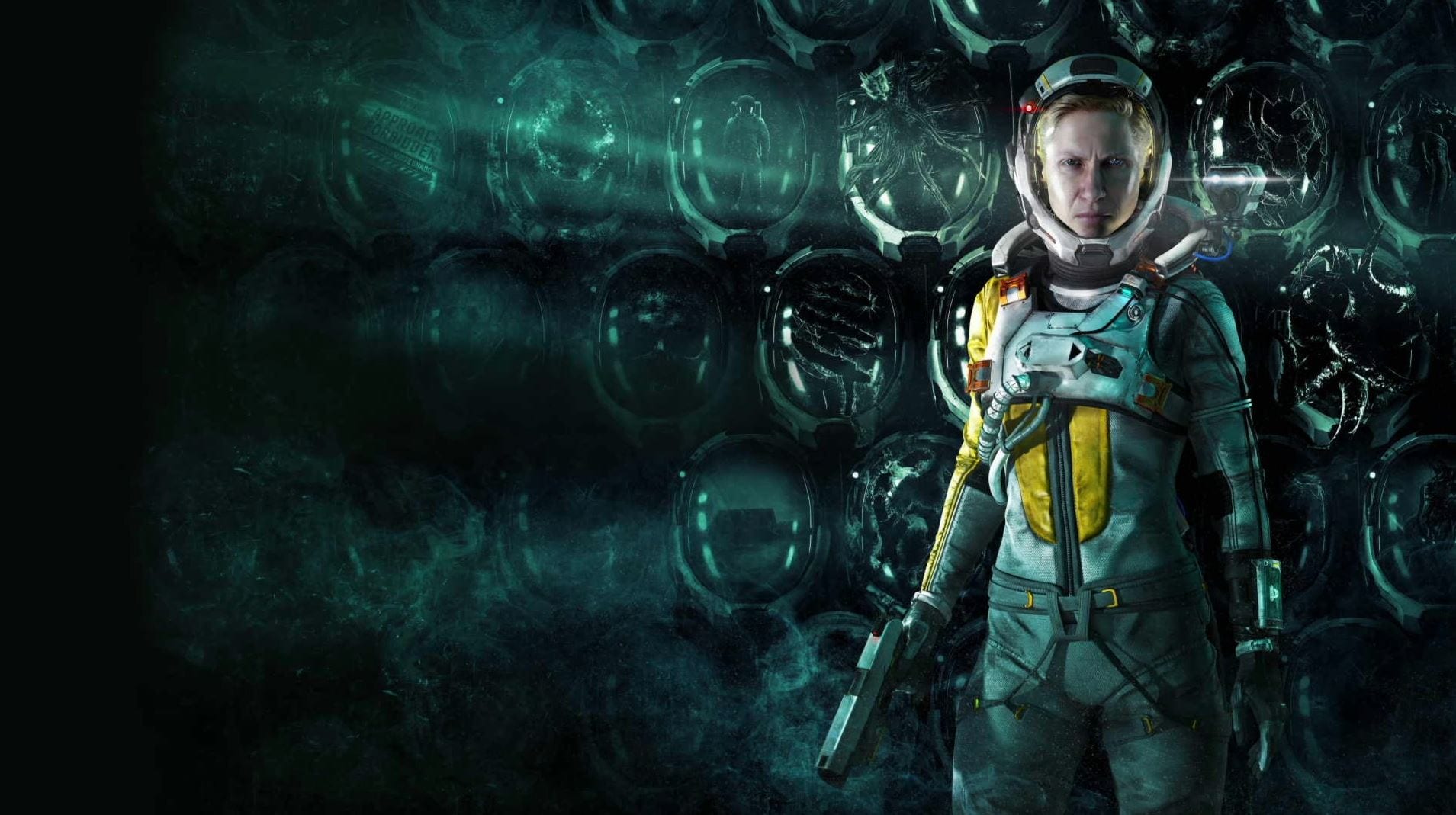 It’s been a while since the PS5 last had an exclusive release. Returnal is breaking the cycle – in more ways than one – when it releases on April 30th, finally joining Demon’s Souls and Miles Morales on Sony’s shiny new box.

Here’s everything you need to know about Housemarque’s latest outing, Returnal.

Housemarque has a long history of developing PlayStation titles, but they’re perhaps best known for their work on Resogun and Super Stardust HD. Both of those games were launch titles for the PS4 and PS3 respectively, which Returnal is close to mirroring.

Both Resogun and Super Stardust encapsulate the type of gameplay that Housemarque is best at – fast-paced shooting. Their first outing in the world of third-person shooters wasn’t fantastic. Stormdivers was a relatively bland-looking battle-royale title that was clearly a product of 2018 when the genre was all the rage. Returnal looks to be a huge departure from that in terms of quality, and the jump to PS5 is something that Returnal’s game director is incredibly excited about.

“It’s a very exciting time for us. I think in many ways, Returnal has been a dream project for us. Having this almost once in a lifetime opportunity to break into this new creative chapter of our company, but also being on a new platform, it’s a really rare opportunity.”

So what’s the story?

You play as Selene, a deep space scout astronaut whose job is to explore the outer regions of space. Upon receiving a stray signal, Selene heads towards the planet of Atropos. Something causes her to crash and she awakens on the planet’s surface, armed only with her suit and her trusty pistol. From there, she has to survive in any way she can.

A huge part of the gameplay, but also the narrative too, is that when Selene dies she reawakens in her crash landed ship. The whole game is wrapped up in a mysterious narrative that players are to uncover for themselves. They can do this by discovering audio logs littered through the environment and by scanning objects within the world.

As Selene progresses through each of the procedurally generated areas, she’ll uncover the remains of an ancient alien civilization. Translated language found in the early stages of the game makes mention of something called ‘The Cycle’. Presumably, this is what’s keeping Selene from dying and reliving life after life.

In further developer updates, narrative director Gregory Louden describes that the game also has a psychological horror element to it. It’s implied that we’ll get to further explore elements of Selene’s psyche as she fights her way through the hordes of alien parasites.

It’s not yet clear if the narrative of Returnal will have a concrete ending. As a rogue-lite game, the recurring nature of the gameplay means that it should be almost endlessly replayable as long as the gameplay loop stays fun. From the way that Housemaeque is describing Returnal, it sounds as though players will at least be somewhat satisfied by the way the story resolves itself.

What do you actually do in Returnal?

Returnal’s gameplay revolves around the arcade shooting mechanics that Housemarque are known for. Using a variety of human weapons and alien abilities, you’ll dodge, duck and dive your way through increasingly absurd environments while keeping the alien horde at bay.

From the trailers, we can see that Selene will have a robust move-set with jumps and mid-air dodges serving as the best way to evade incoming attacks. Alien parasites can be found strewn across levels which will augment your weapons and abilities. While some of these will only last until you die, some upgrades will persist through each life. That means you’re not totally back at square one every time you die.

That’s not to say that you’ll want to assimilate with every parasite and piece of alien tech you come across. While these items may grant player bonuses, they can also inflict harsh penalties. Like the best roguelites before it, playing through each cycle in Returnal will be like the roll of the dice.

It takes full advantage of the DualSense controller

Returnal wouldn’t be a true PS5 exclusive if it didn’t make use of the DualSense haptic feedback and triggers. Here, the triggers are integrated directly into the gameplay. Pressing a trigger halfway will aim down weapon sights while pressing it in full will engage a weapons alternate firing mode. You’ll also be able to feel individual raindrops and other weather effects through the haptic feedback in the controller, fully immersing you in the world of Atropos.

Those features are pretty neat, though they do raise some questions about how accessible Returnal will be. It’s looking positive, though – the adaptive trigger controls especially are already confirmed to be remappable should players wish.

When is it coming out?

Returnal releases exclusively on PS5 on April 30th 2021. It’s launching at a $70 price point, like all other PS5 exclusives so far. However, if you’re looking to get it a little cheaper, you can try our very own GameByte Shop!

Will you be picking up Returnal at launch? Let us know across our social channels.

The GameByte Shop is stocked up with the latest games, merch and accessories. We might even have a new-gen console or two! Sign up for our newsletter to be notified of our console drops. Please note the GameByte Shop is available for UK customers only.