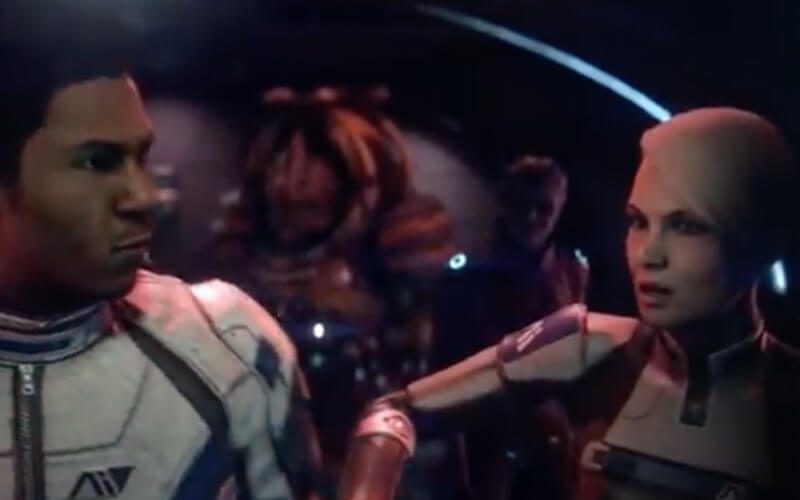 We’re getting some good peaks at the upcoming Mass Effect: Andromeda (If you missed the trailer, you can check it out below), but if you’re too focused on the big picture you might miss some of the interesting little details thrown in, this one in particular…

“To be brief, I am a biotic, the team’s operation’s specialist in charge of ground missions, and I spent the last four years serving alongside Asari commandos,”

She wasn’t the only new team member introduced, but if you pay close attention, here’s why she is the most significant. Maybe.

She shares a last name with Jack Harper, the Illusive Man. (Who is voiced by Martin Sheen.)

Not only that, but they also share a slight resemblance. Does that mean there’s some kind of relation here? Not necessarily, but we’re more prone to lead towards there being something here, rather than just a co-incidence.

Cora mentioned having spent time with Asari commandos, which could mean she’s not on the best terms with Cerberus and thus The Illusive Man. We do know that he had a life prior, so could she be someone from his past? A daughter who rebelled against her father’s politics? 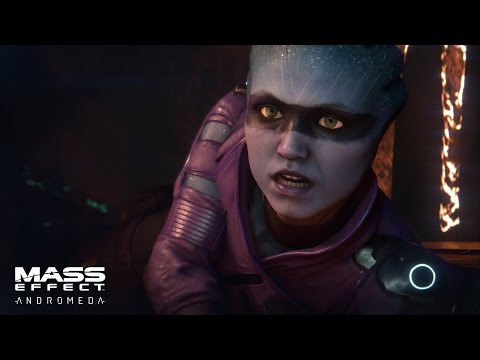 We’ll have to wait and see how it all comes together, but this is just one more thing to be excited about, it could lead to some very palpable tension.