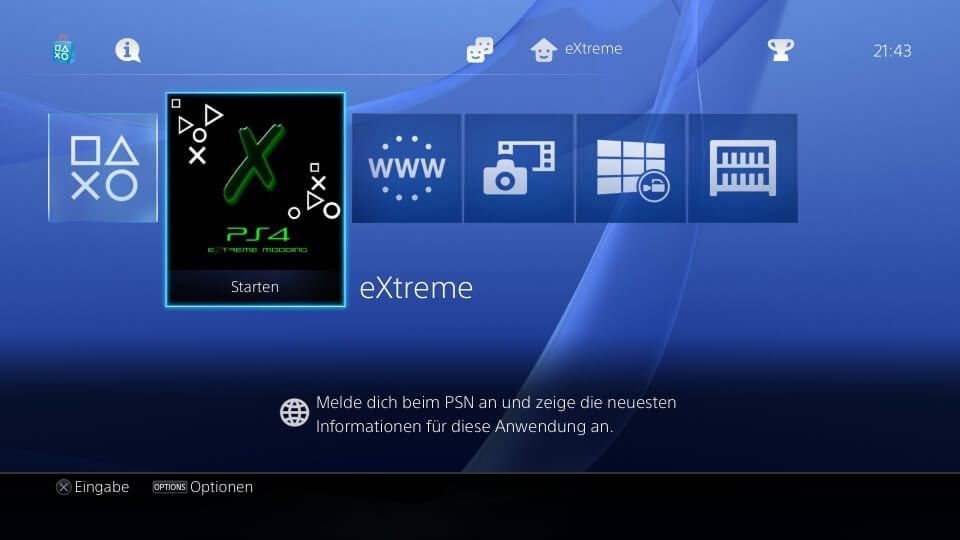 Let’s leave out the whole concern about Sony getting hacked and not being able to protect our personal financial details, and let’s leave out all of the stories about gamers who have gotten their PSN accounts suspended and lost their wallet balances through no fault of their own, and that Sony’s support line is a lot less than helpful in a lot of these cases.

All of that other nonsense aside, the way that Sony forces you to fund your wallet instead of just straight up buying the game you want is downright barbaric and unfair, and we put up with it because we have no other choice. If you want to buy games virtually through your Playstation, there’s only one game in town.

On PSN, let’s say you want to buy a game that’s on sale for $1. You can’t just pay $1 for it, that would be way too simple and practical and reasonable. You’ve got to fund your wallet with $5, then the extra $4 just sits there until you spend it on stuff you didn’t even want in the first place.

A Fortune’s Worth of Abandoned PSN Accounts

Can you imagine how many wallets are sitting around, funded, from people that don’t even own or play on Playstation consoles anymore? It’s a complete money grab, it’s shameless.

So, you’ve got that $4 in your wallet, let’s say you find a game you want for $3, now you’ve got one dollar left. Down the road, you find something that looks good for $2, you can’t just add another $1 to your account and be good to go, you’ve got to fund your wallet all the way back up to $5 again and start the cycle over.

Nintendo and Microsoft had their own issues when it came to points and funding accounts, but they’ve grown out of it. Sony has not.

Why Does Sony Do This?

To play Devil’s Advocate, if everyone started buying up little 50 cent DLC add-ons, with transactions fees and paying the developers, it’s possible that these sales could actually cost Sony money. Still, it should be on them to find worthwhile bundles and upsells, if they can’t make money selling their products that’s not really the consumers fault.

Take a look at Steam, Microsoft, Nintendo… they’re all able to make it work.

Sony, get your shit together.

If you never buy things under $5, or you make frequent purchases on the PSN so this doesn’t really impact you, that’s great. It’s not so much about the $5 but just the principle of it. $5 is nothing to get outraged over, but $5 over and over again among millions of gamers is.

Sony’s PlayStation Line-Up Reminds Us Why We Love Games