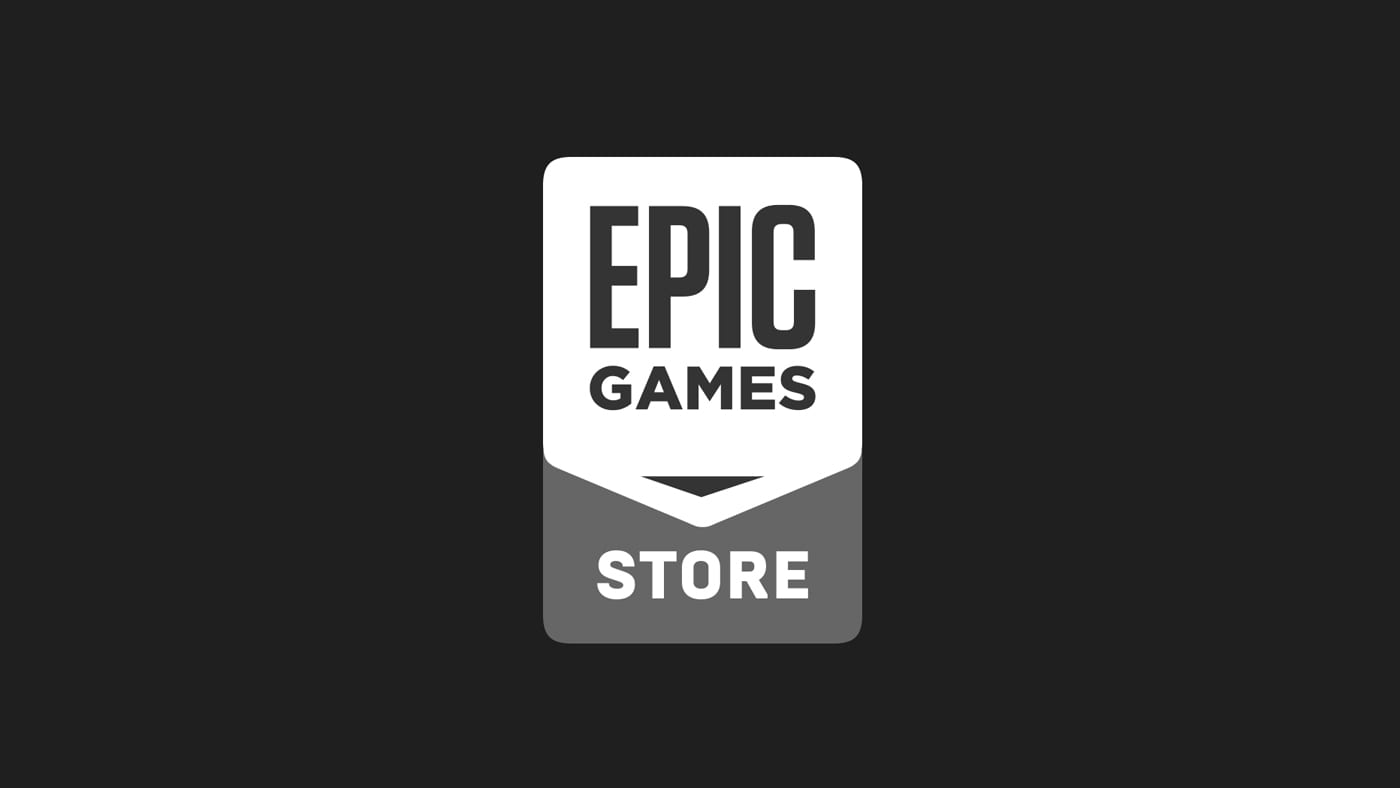 Epic Games recently opened up the Epic Store, a competitor for Steam that offers lower costs to developers than the Valve store.

Since The Game Awards 2018 earlier this month, Epic has unveiled a load of exclusive games, and its even gone one step further by promising players two free games a month. Thanks, Epic!

The news on Epic’s exciting developments keeps on coming, and it looks like it’s going to be a more developer-friendly platform than Steam currently is.

It’s been announced that Epic is going to make its famous cross-play service available to all its developers.

The announcement from Epic states: “At Epic, our goal is to help game developers succeed. Throughout 2019, we’ll be launching a large set of cross-platform game services originally built for Fortnite, and battle-tested with 200,000,000 players across 7 platforms.

“These services will be free for all developers, and will be open to all engines, all platforms, and all stores. As a developer, you’re free to choose mix-and-match solutions from Epic and others as you wish.”

The exciting news has been incredibly well-received by both players and game developers, with lots of people reaching out and thanking Epic for its decision to remove the barriers that different platforms can present.

Leading the way. Thank you Epic for making cross platform play a priority.

I hate having a games community seperated by platform.

Not everyone is thrilled with the news though, as some people are concerned about the “unbalanced” playing field that cross-play might present. It’s pretty well-established that keyboard and mouse PC players, for example, might have better accuracy than a traditional console player.

It didn’t take Epic a 24 hour downtime to set up cross play platform for Fortnite. Besides, who actually wants to cross play? As it stands right now, the playing fields aren’t even.

Hopefully there’ll be a fix in place to help balance any cross-play games!