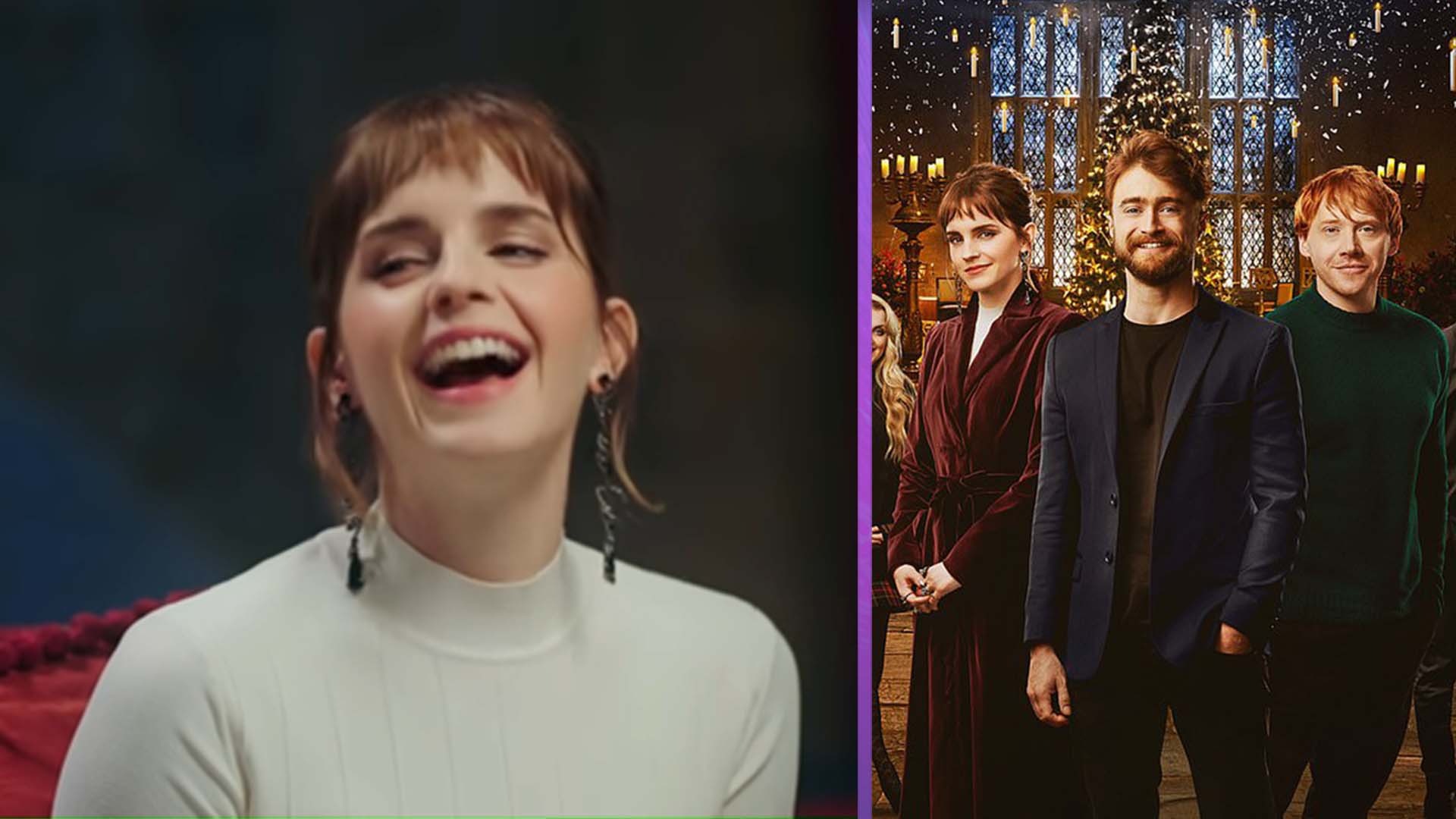 The news came as a shock to fans who watched the Harry Potter ‘Return to Hogwarts’ reunion special over the New Year break. It saw several cast and crew members reunite to reminisce over their time making the magical Harry Potter films.

The three leading actors, Daniel Radcliffe, Emma Watson and Rupert Grint, all sat down to discuss some of the thoughts that ran through their minds while filming these hugely successful movies. “I think I was scared. I don’t know if you ever felt like it got to a tipping point where you were like, ‘This is kind of forever now,” said Watson. She was explaining that she had considered leaving the cast shortly before filming was due to commence on Order of the Phoenix.

Harry Potter could have been quite different

It turns out that Watson wasn’t the only one who had considered jumping ship. Grint, who played Ron Weasley, revealed that he also had thoughts of leaving the entire way through the series. “I also had similar feelings to Emma, kind of contemplating what life would be like if I called it a day, but we never really spoke about it. I guess we were just kind of going through it at our own pace.

“We were kind of in the moment at the time. It just didn’t really occur to us that we were all having similar feelings.”

Watson chimed back in, explaining that it was around the time of Order of the Phoenix that their international fame started to affect them. “The fame thing had finally hit home – in a big way,” she said.

Obviously, the three actors all stayed in their respective roles until the very end, featuring in all eight films. The series would certainly have been far different if the studio would have had to recast!

The Harry Potter ‘Return to Hogwarts’ reunion is available to watch on Sky and NOW TV here in the UK. If you watched the show as it went live, you might have caught these blatant editing mistakes!

What do you think about Emma Watson nearly quitting Harry Potter? Let us know across our social channels.