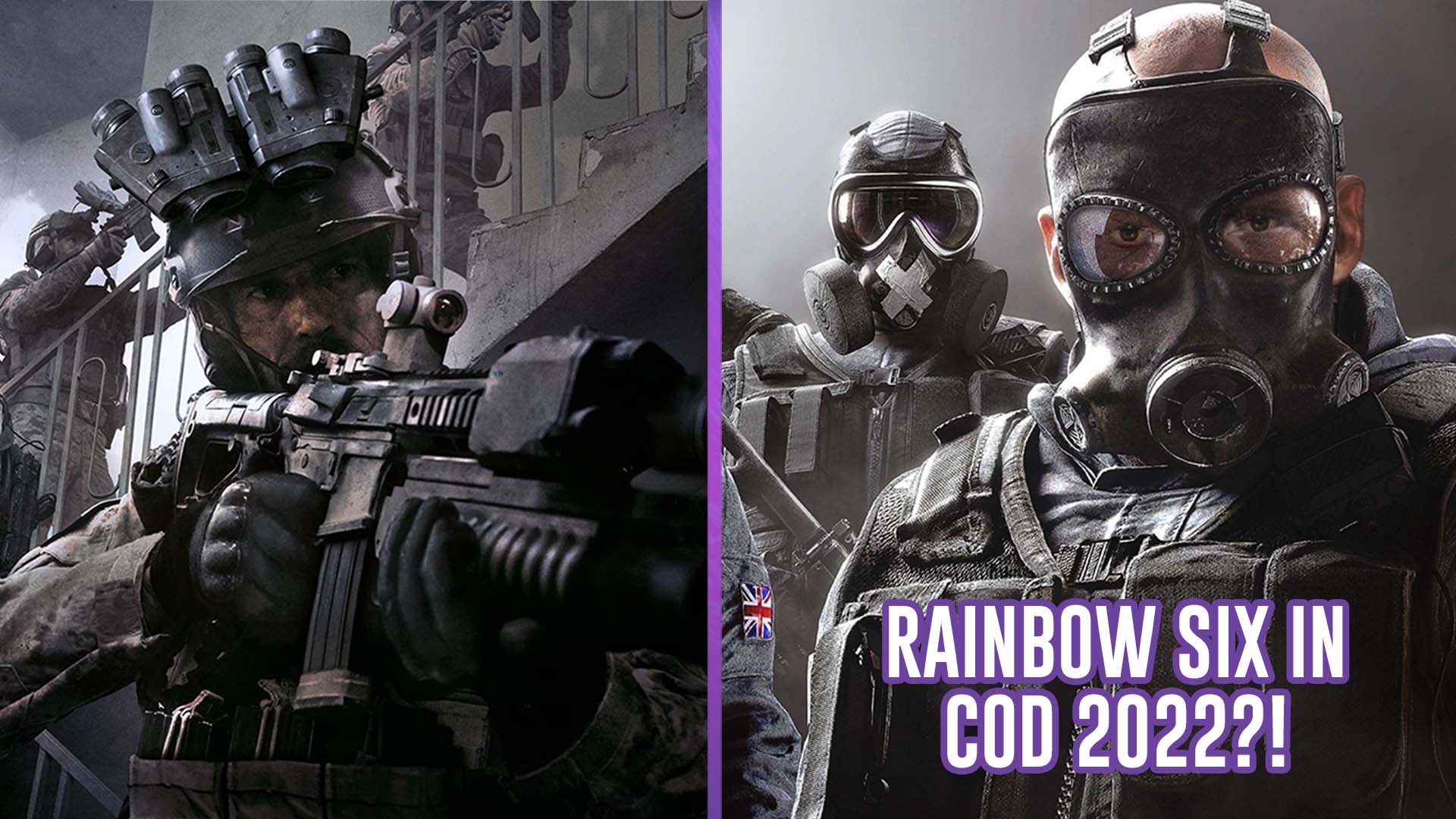 Call of Duty 2022 is currently several months off, but it’s rumoured to include a mode that’s directly inspired by Rainbow Six Siege.

This year’s Call of Duty is expected to take the form of ‘Modern Warfare II’, a sequel to the Modern Warfare reboot from 2019. Concrete information is scarce, but early rumours indicate that it will call back heavily to 2009’s Modern Warfare 2. Classic maps are rumoured to appear as remasters in the upcoming title.

Alongside rumours of what maps we’ll see, it’s also rumored that Call of Duty 2022 will include a more tactical game mode. It sounds as though Infinity Ward might be taking a leaf out of Ubisoft’s book with a mode that’s strikingly similar to Rainbow Six Siege.

According to known Call of Duty leaker ‘RalphsValve’, Modern Warfare II will feature a mode called ‘Attackers v. Defenders’. They claim that it will operate in a similar fashion to the CQB test as seen at the start of the Call of Duty 4 campaign. Attackers will be tasked to complete an objective while Defenders will have to slow them down. They’ll apparently have boobytraps and cameras to help them achieve this.

Destruction will also apparently play a huge role in this phantom game mode. Call of Duty: Vanguard saw a huge engine overhaul and introduced some impressive level destruction. It seems likely that we can expect to see this same functionality appear in Modern Warfare II.

Copy my homework but don’t make it obvious, yeah?

Of course, Call of Duty 2022 is a long way off yet and these ideas may not make it into the final game. Other prominent Call of Duty leakers have claimed that Infinity Ward is no longer pursuing these ideas, but no one can really say for sure.

What do you think about a Rainbow Six Siege inspired mode appearing in Call of Duty 2022? Let us know across our social channels.

Call Of Duty 2022 Will Include Modern Warfare 2 Maps, Says Leaker