Sony has released a video of Ellen Page and Willem Dafoe talking about their parts in Quantic Dream’s upcoming game Beyond: Two Souls. Page is the protagonist Jodie Holmes who has an entity attached to her, while Dafoe plays Nathan Dawkins, a government scientist, who helps Page’s character come to terms with her supernatural powers.

A main part of the game is the relationship that forms between the two characters. We also get some new snippets of the story at various points in Jodie Holmes’ life and some context for what the scenes represent.

Beyond: Two Souls is coming exclusively to the PlayStation 3 on October 8th in North American and October 11th in Europe. 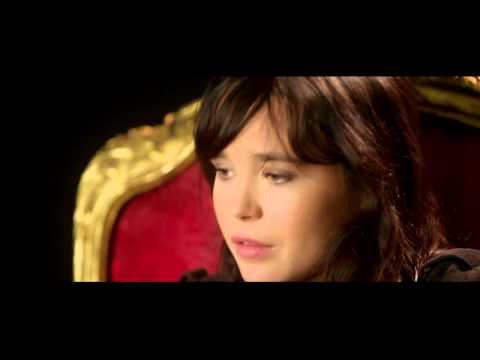