Batman Arkham Origins: Blackgate has a new trailer showing off some of the gameplay. Alongside Batman showing off his moves, striking from the shadows, we also get the basic set up for the game.

This time the prisoners have taken over Blackgate Prison and have taken the entire prison staff hostage. Most of them want their shot at the Bat and he’s going to give them their shot to get the situation under control. Several of Batman’s rogue’s gallery make their appearance including Black Mask, Penguin and the Joker. Catwoman is also back for her maybe teamup with Batman.

Batman Arkham Origins: Blackgate is a 2.5D metroidvania game with free flowing combat. It has a full voice acted, canonical narrative to introduce the island penitentiary.

Batman Arkham Origins: Blackgate will release alongside its console brother Batman: Arkham Origins worldwide on October 25th for the PlayStation Vita and other handhelds. 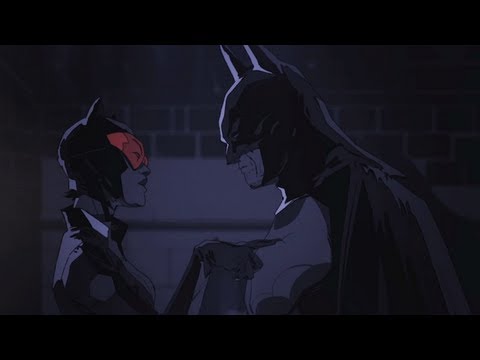