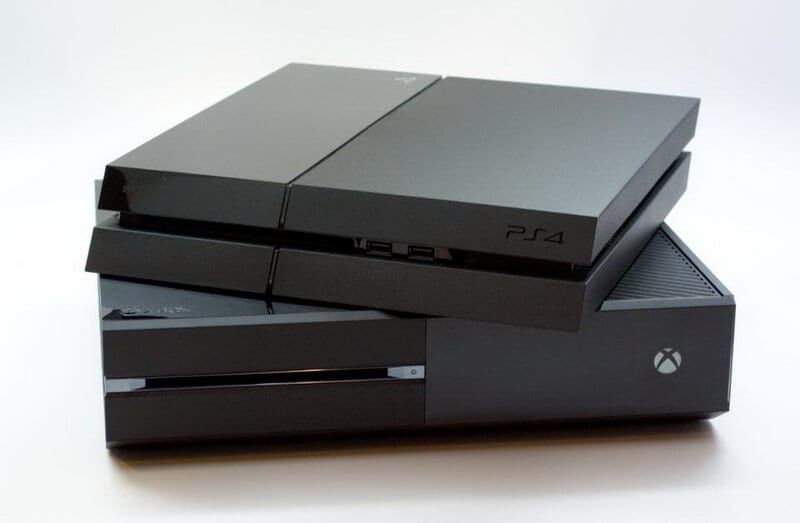 LinkedIn isn’t the first place you’d normally check for nifty gaming set-up hacks, but it might be from now on thanks to one user by the name of James Haworth.

Haworth, an electrician, posted a video of his sweet AF console gaming set-up, explaining how he’s managed to be able to get his Xbox One and PlayStation 4 linked up to every TV in his home – without moving the consoles.

Haworth writes: “Been toying with this idea for a few weeks now… been a little tricky challenge but glad it’s done! I have my PS4 and Xbox linked up to every tv in the house without ever moving then from my data cab, all done via cat6 cable, and converted to HDMI rather than having big long runs with HDMI cable, 🔥🔥🔥 #TheFuture.”

Check out a snippet of his success below.

Of course, the electrician has gotten a lot of attention for this pretty amazing feat, with people asking for more information on how he managed it.

Responding to a question about the cost of the set-up, Haworth says: “All done via cat6 cable mate, when I rewired the house I installed cat 6 cables for data points behind the TVs around the house, 4 points behind each tv with one of them being a cat6 to hdmi converter…..

“No need for any expensive equipment unless you have long runs of cable which will require additional power packs etc. They then go back to a pache panel and then from there go to a hdmi splitter…..the bit that will set you back is chasing out your walls to get cat6 cables were they are needed, and getting a nice little data cab setup.”

It’s not exactly a quick-fit, and I wouldn’t recommend re-wiring your home unless you’re a professional, but the results are seriously impressive!

What do you think? Worth the effort or not at all?