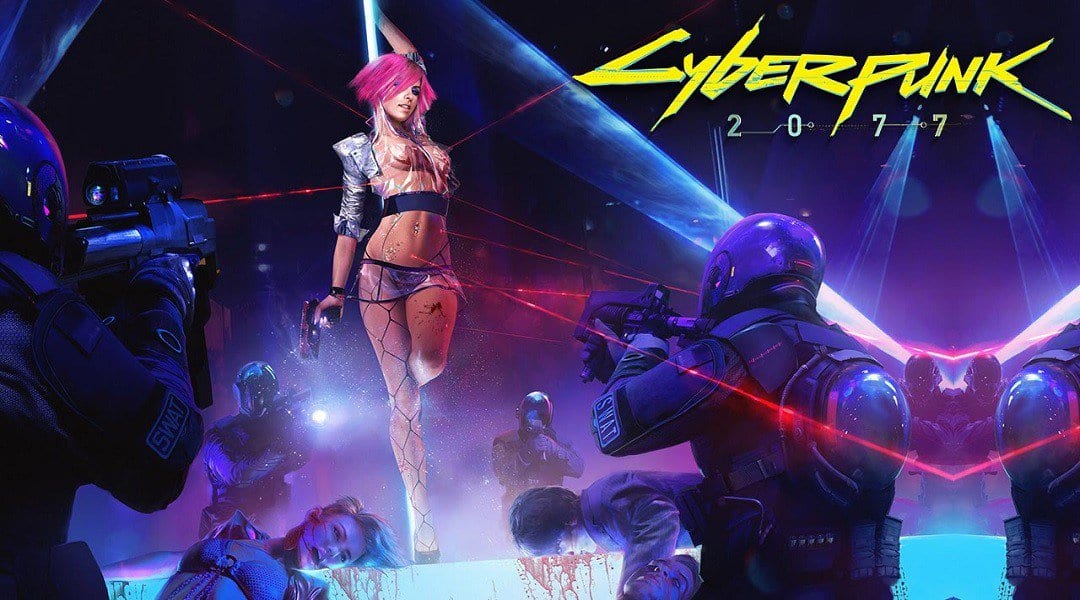 Rockstar Games’ Red Dead Redemption 2 is pretty damn close to being the perfect game, and it seems that other developers are taking note of the title’s successful launch and sales numbers.

An unreleased game that’s being compared to the likes of Red Dead Redemption 2 is CD Projekt Red’s Cyberpunk 2077, which received worldwide praise when 40 minutes of gameplay were revealed earlier this year.

The open-world sci-fi game doesn’t yet have a release date, but the devs behind it are already learning some lessons from Red Dead Redemption.

Speaking with brokerage house Vestor DM [via VG247], the CEO Adam Kiciński of CD Projekt said: “We strive to publish games which are as refined as Red Dead Redemption 2, and recent Rockstar releases in general. That game is excellent, by the way, we are rooting for it. Rave reviews, excellent sales.”

CD Projekt is no stranger to making stellar games. The Witcher 3 is one of most highly-regarded games of all time, and it currently stands at a massively impressive score of 92 on Metacritic.

However, Red Dead Redemption 2 is currently boasting a score of 97 – the same score as Rockstar’s previous hit, Grand Theft Auto 5, so maybe it’s a good thing Cyberpunk is taking some inspiration from RDR2.

Cyberpunk 2077 is already shaping up to be a pretty likely contender for a spot on Metacritic’s top games, and its gameplay reveal has fans more hyped than ever.

We’ve known for years that Cyberpunk is coming, but now we’ve gotten a glimpse we just can’t get enough of the dystopian open world.

In fact, Cyberpunk is already winning awards, scooping up the Most Wanted Award at the Golden Joysticks 2018.

So @CDPROJEKTRED said today that they want Cyberpunk 2077 to be as refined as Red Dead Redemption 2, and I think this is what they meant pic.twitter.com/9K8GWOZPwZ

Are you excited for the launch of Cyberpunk 2077?