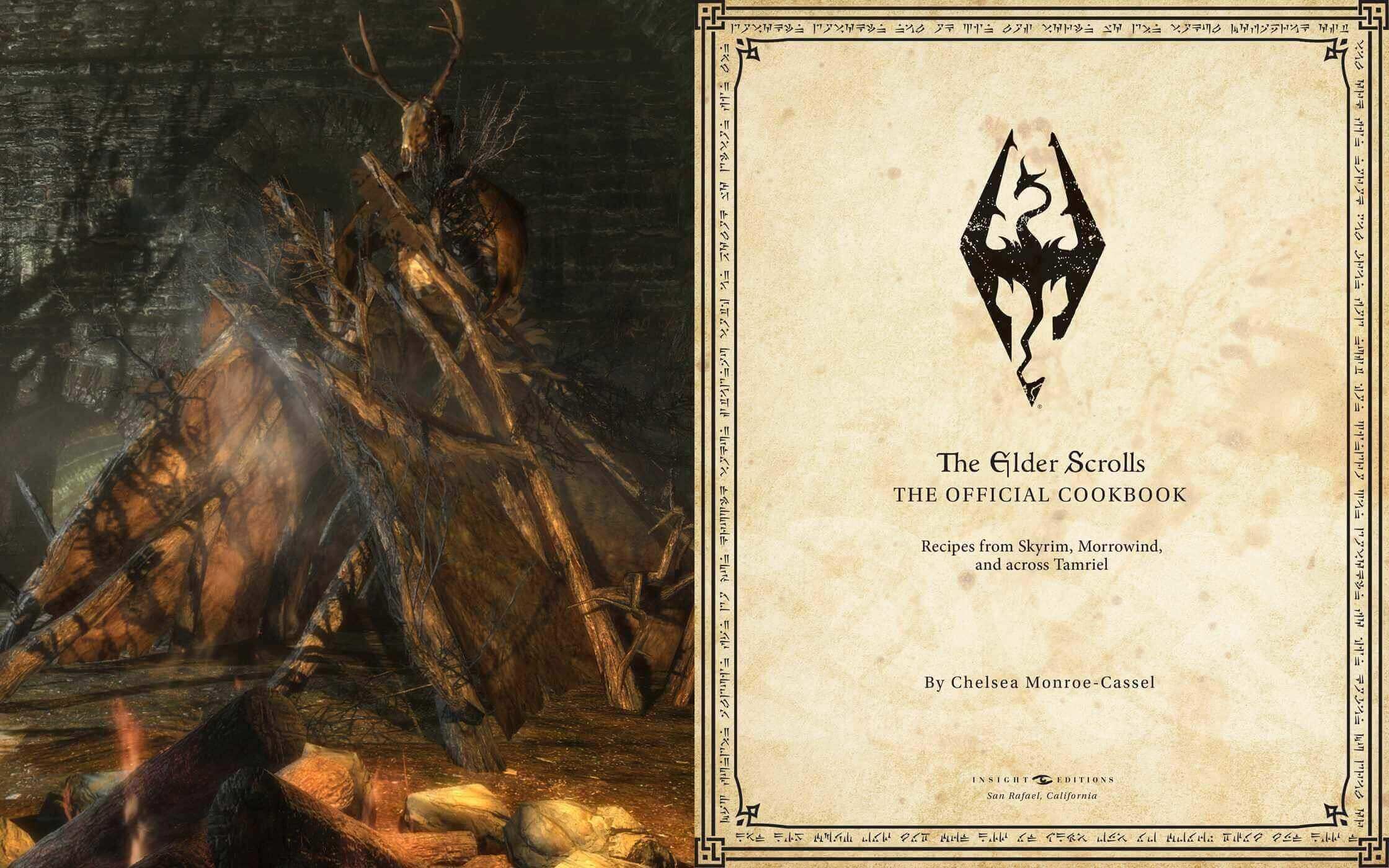 If your resolution for the new year is to get more creative in the kitchen then you don’t need to look any further, as Bethesda and Titan Books are about to launch the official Elder Scrolls cookbook, creatively called The Elder Scrolls: The Official Cookbook.

The book, which currently has a release date of March 2019, can be purchased either through the Bethesda Store or Amazon, and it’s available for pre-order right now.

With 192 pages of the tastiest snacks in Tamriel, you won’t be short of recipes if you ever want to live your best Skyrim life.

The book’s description reads: “Feast on all of the delicious dishes found in Skyrim, Morrowind, and all of Tamriel in this beautifully crafted cookbook based on the award-winning Elder Scrolls game series.

“Immerse yourself in the diverse cuisines of the Nords, Bosmer, Khajit, and beyond with these recipes inspired by food found in the Old Kingdom, across Tamriel, and more. With over sixty delicious recipes for fan-favourite recipes including Apple Cabbage Stew, Sunlight Souffle, Sweetrolls, and more, The Elder Scrolls: The Official Cookbook will delight every hungry Dragonborn.”

These aren’t just any old recipes either, as they’ve been carefully constructed by Chelsea Monroe-Cassel, author of the Game Of Thrones official cookbook, A Feast of Ice and Fire.

It’s definitely not the first cookbook to come from the world of gaming, as we’ve seen the likes of World of Warcraft, Fallout and more getting some time in the kitchen too.

Have you tried out any gaming recipes?