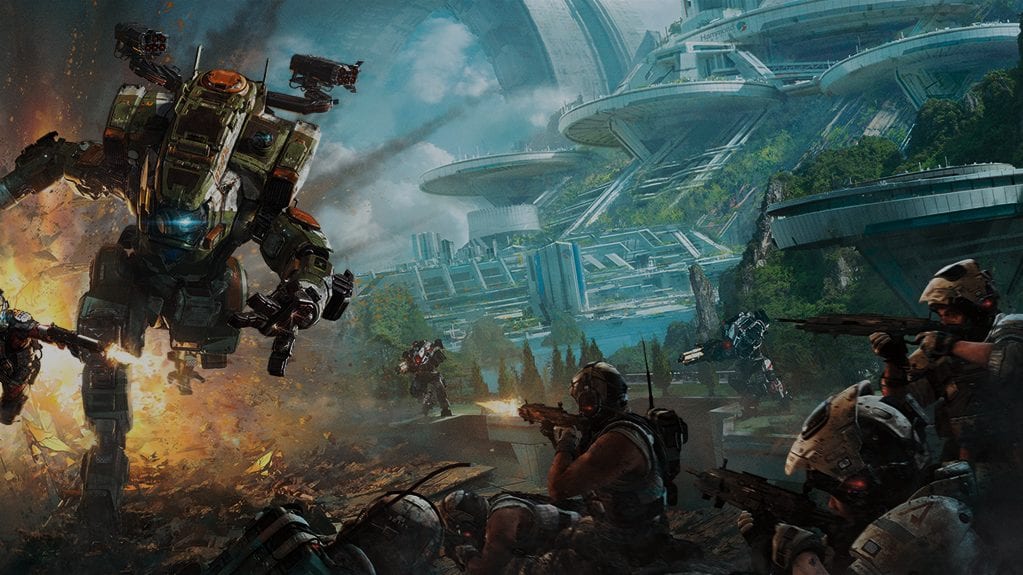 Reliable EA leaker, Tom Henderson, has teased players that we could very well be seeing Titanfall 3 as soon as 2022.

Henderson recently tweeted a set of images depicting games that he thinks we’ll see next year. Check it out below!

Henderson has a reputation for revealing EA leaks. Last month, his Twitter account was suspended after he leaked several details regarding EA’s upcoming shooter, Battlefield 6.

Respawn Entertainment last released a Titanfall game in 2016 with Titanfall 2. Regarded as one of the best shooters of all time, gamers have since been hoping for a sequel. The developer has since been working on releasing and updating its live-service Battle Royale, Apex Legends. The game is set in the same universe as Titanfall.

Although not confirmed, several rumours and leaks have indicated that Titanfall 3 might be in development.

EA told IGN last month that the fate of a Titanfall sequel lies in the hands of the developer.

Laura Miele, EA Chief Studio Officer, told the publication: “Apex takes place in the Titanfall world and the Respawn team is incredibly proud of that legacy and brand.

“That team will determine what the future holds for Apex and Titanfall.”

Another leak in September of last year also claimed that Titanfall 3 is in development.

A now-deleted tweet read: “Titanfall 3 is for real. I’m pretty sure leakers can say the same, cuz we have totally different sources. The good thing is: even with different sources, the rumor is exactly the same.”

The tweet was likely deleted so as to avoid legal trouble from EA, though it’s possible it was removed for other reasons.

These rumours shouldn’t be taken as gospel. However, it’s fair to say that if Titanfall 3 does exist then there’s going to be a lot of excited gamers out there!

Are you hoping for Titanfall 3 in 2022? Let us know across our social media channels!