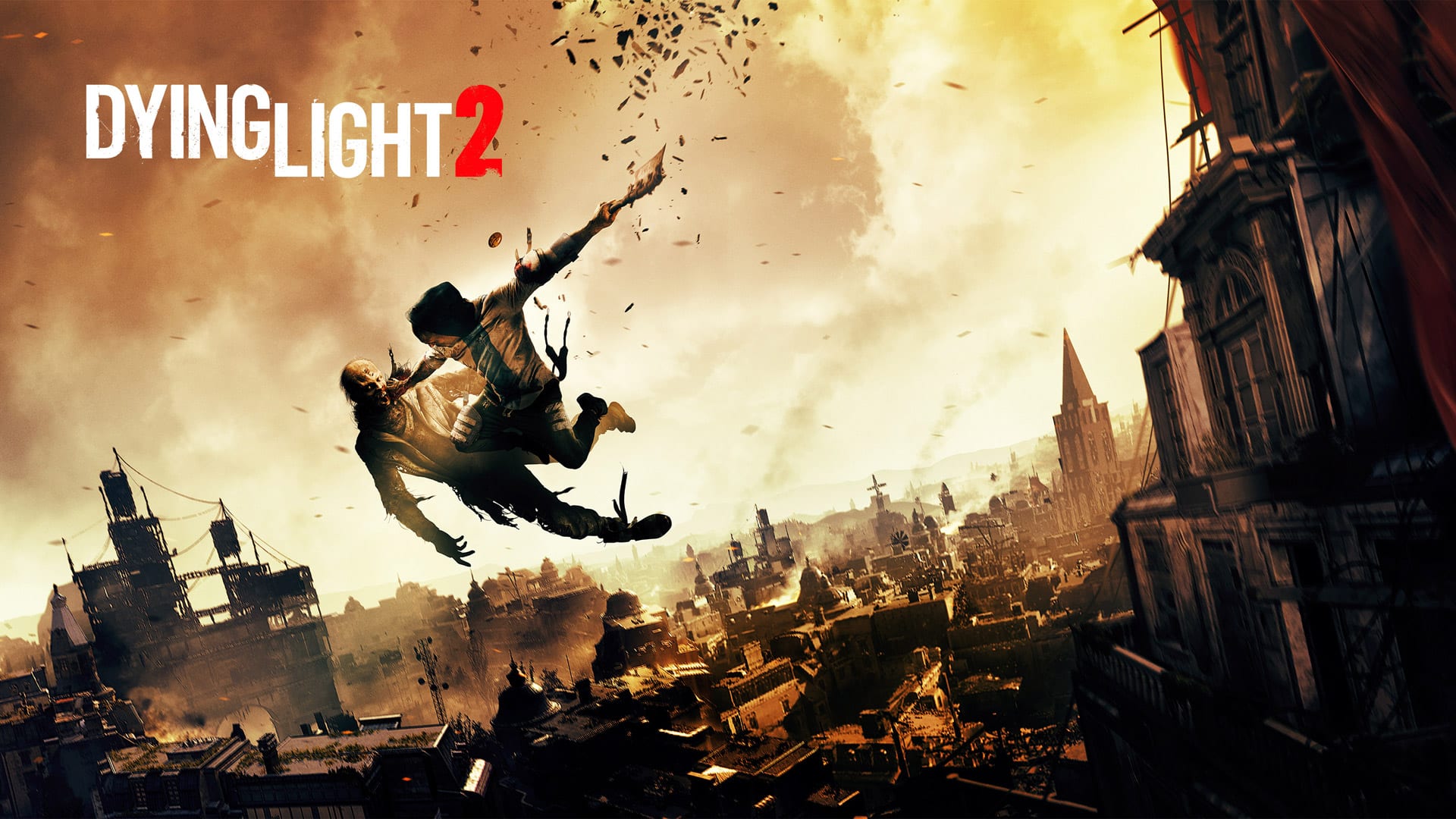 Zombie games Dying Light 1 and 2 are coming to Nintendo Switch, and will use the power of cloud streaming to make it possible.

Dying Light 2: Stay Human looks like the kind of game that would set a PC on fire. With impressive graphics, fun melee combat and a massive evolving open world, the last place you’d expect to play it is on Nintendo Switch.

Nonetheless, Dying Light 2 and its predecessor are both coming to Nintendo Switch. The newer of the two will utilise cloud streaming to make it possible, while Dying Light will run natively.

ZOMBIE SLAYING ON THE GO

Techland has reported prepared a range of features that will come to the game exclusively on Nintendo Switch. Players will be able to utilise HD Rumble, gyro aiming, motion controls and touchscreen support.

Dying Light 2 players will need a stable internet connection to run Dying Light 2 when it arrives in February. The game was recently pushed back into 2022, to the surprise of no-one. To players unsure of whether they should check out the Nintendo version of the game, a free demo will launch alongside release.

For those wanting their hands on Dying Light now however, they will be able to slay zombies from the 19th of October. I’m a massive fan of the first Dying Light game, so it’s nice to see the experience making its way to more platforms. The “Platinum Edition” will include the base game, The Following DLC, and all other DLC.

However, for those with a choice between platforms, I’m not convinced that Nintendo Switch will be the way to go. We’ve seen games such as Apex Legends port to Switch with shockingly bad results. And considering Dying Light’s focus on streamlined movement, similar to Apex, here’s hoping it isn’t as bad. However, we’ve also seen games like Doom ported to Switch to relative success.

Players will be able to pick up Dying Light Platinum Edition on Switch on October 19th, 2021. Then its sequel Dying Light 2 Cloud Version will launch on February 4th, 2021.

Do you think you’d to try out Dying Light 1 or 2 on Switch? Let us know over on our social channels!