BioWare has released a new trailer for their upcoming Dragon Age 3: Inquisition video game. This time the trailer focuses on the multiplayer aspect of the game.

Through the trailer, we learn a few details about the character types, weapon and armor customization. Multiplayer within the game is said to be co-op giving players the ability to dungeon crawl together.

Dragon Age: Inquisition is set to release on PlayStation 4, PlayStation 3, PC, Xbox One and Xbox 360 November 18, 2014 in North America with Europe receiving the game on November 21, 2014. 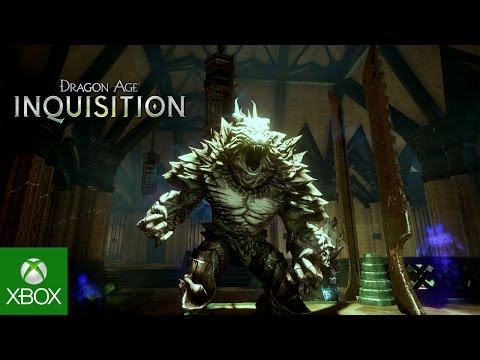