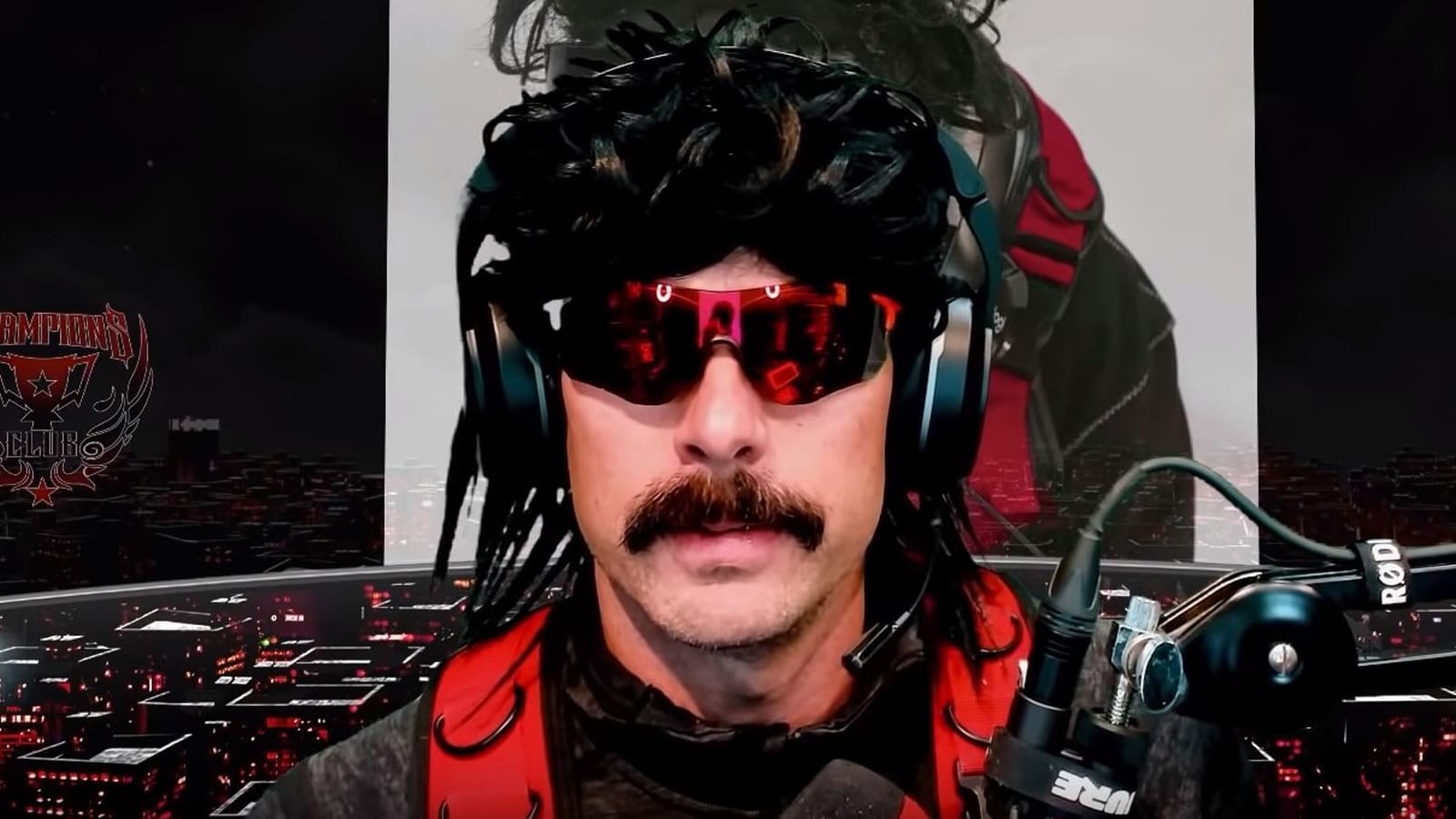 Dr Disrespect had some thought on Halo Infinite after the recent tech test, stating that it “needs” battle royale.

The former two-time champion is known for his love of first-person shooters, and Halo Infinite had remained one of his most-anticipated this year. In a recent stream, Herschel Beahm, or Dr DisRespect, had explained how he thought Infinite would “push the envelope” for shooters, just as previous entries in the series had.

However, after spectating the recent tech test, he couldn’t help but feel a little disappointed, saying: “There was nothing that stood out to me.” After trying to explain his frustration, he finally came out stating that it “needs” a battle royale. 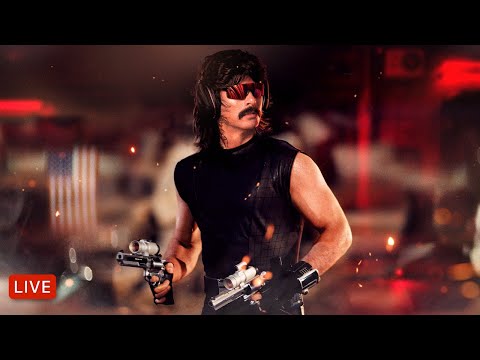 A battle royale for Halo Infinite has been long rumoured, but 343 Industries have shut down those rumours at every turn. However, DisRespect offered some interesting points on the potential of a BR mode coming to the two-decade-old franchise.

He not only believed a BR would be good for the pro-league but also the entire game’s shelf-life. It is easy to see the appeal of Battle Royale when games like Warzone and Apex Legends continue to thrive long after launch. And with Halo Infinite trying to capture the old-school shooter vibe, a BR for the game would obviously be a hit.

343 Industries are also leaning heavily into the live service elements of the game, with a never-ending battle pass. So many aspects of live service lend themselves to a mode like battle royale.

It must be stated that while DisRespect felt disapointed by the recent tech test, hands-on impressions were far more positive. And DisRespect acknowledged this by claiming he “justs wants to play”.

Despite his disappointed first impressions, DisRespect’s expectation for the game are “sky high”.

Here’s hoping for DisRespect’s sake and ours, that Halo Infinite is good. Whether we’ll see a battle royale mode in the game however is yet to be seen. However, my impressions are that 343 will be relying on come-back approach to multiplayer rather than joining the modern bandwagon.

Would you like to see a battle royale come to Halo Infinite? Let us know across our social channels!