DOOM reboot is finally round the corner. The game would be the first major installment of the legendary series since DOOM 3, which was released back in 2004. The fans have been waiting for this first person shooter game for a long time.

A new video trailer of the game showing off power weapons, power ups and demons was released yesterday by publishers Bethesda Softworks.

The description of the video reads:

For the first time in the history of id’s seminal shooter, players can actually become a demon and wreak all kinds of havoc in intense multiplayer matches.

Along with the newly playable demons, combatants can also grab hold of devastating power weapons and unique power-ups that enhance the intensely fun multiplayer mayhem.

DOOM is scheduled to launch on May 13 for the Xbox One, PlayStation 4 and PC. Watch the video below. 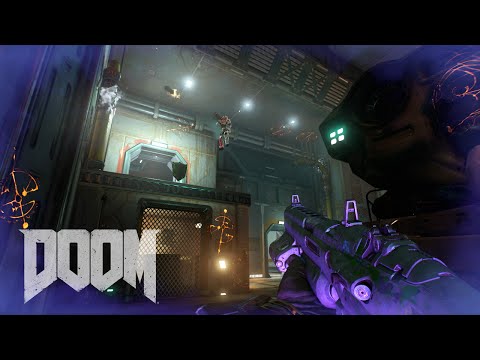