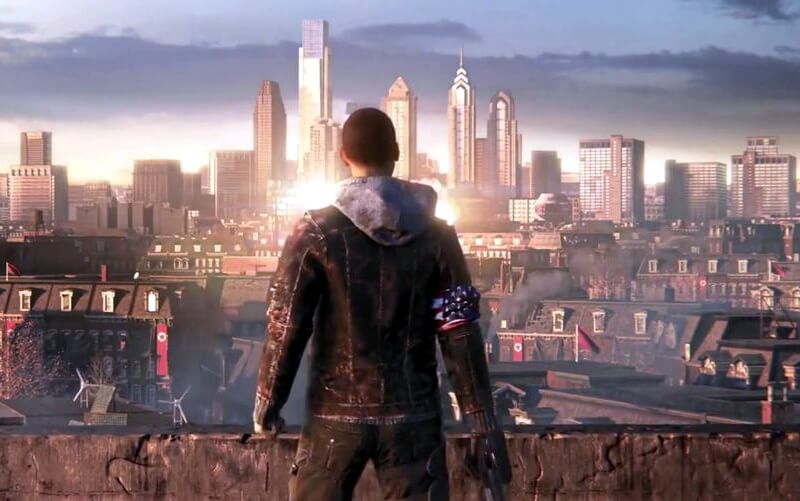 The game, set in the year 2029, which is two years after the events of the prequel, will continue with the original story. The first installment featured the story of Greater Korean Republic’s (GKR) invasion of the United States.

A new trailer of Homefront: The Revolution which shows the basics of guerrilla warfare was released yesterday. The game’s story will see Americans trying to fight back the invaders using guerrilla warfare tactics.

Have a look at the trailer below. 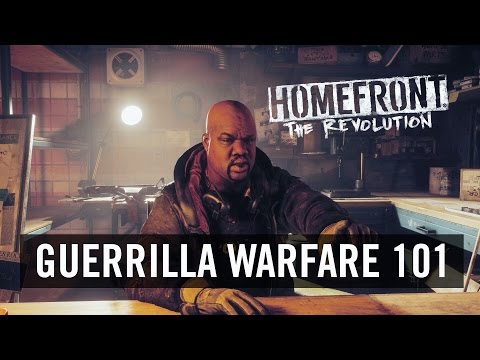 Homefront:The Revolution will launch on Xbox One, PlayStation 4, and PC in May.