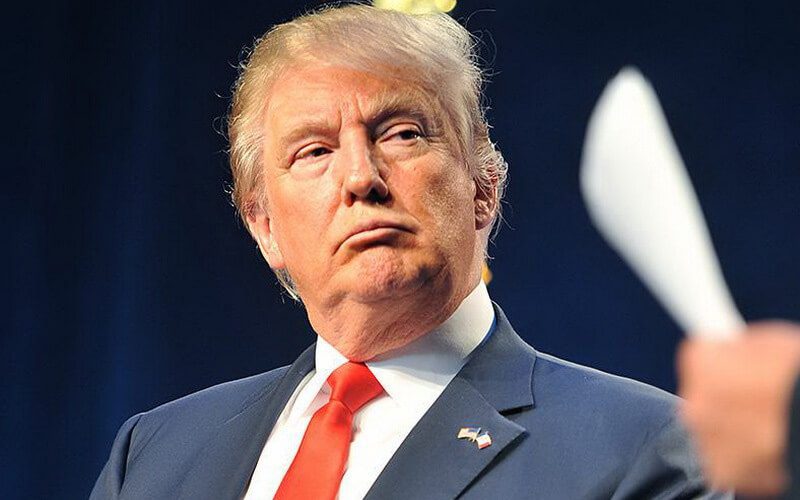 Presidents and any notable figures in society are reflected by the medium of their time.

For example, Barack Obama was the first president to have a huge presence on social media due to the rise of the platform and the timing of his presidency in 2008 just as Facebook and Twitter were starting to really take off. Before that, George W. Bush wasn’t exactly a smash hit on Neopets or Myspace. Nowadays, social media is a huge ingrained part of our culture and will be a major platform for future Presidents.

So what’s next? Well, as technology moves forward and the barriers are lowered to start making games, for instance, we’re seeing a lot of Trump-based games. Some are flattering, others are anything but. There has never been more resources available for someone who wants to learn to make a game, and then to publish it on Steam or any number of other places.

If you’re the one person in the world who isn’t using videogames to escape from all of the politics that have taken over this past year, you’ll want to check out these Trump games, even though some of Trump’s plans could bigly hurt the gaming industry.

Simulate a day in the life of Donald Trump leading up to an important speech while completing tasks like trolling on Twitter and shedding your tax documents.

“Frustrated with the election and how so many controversies seemed to pile up and be forgotten, the jokes in the game are intended to inspire outside research—for example, what’s with the hands circled in gold sharpie? Are those real tweets he actually wrote?” reads the game’s description.

This game is a pro-Trump meme-fest. You fly around the world as Trump hanging from an attack helicopter, fixing the US economy, bombing countries, defeating ISIS, and cultivating love from your supporters.

In this game, you play as a bodybuilder to Ronald Rump. Your character’s name is Dick “Rock Hard” Johnson, and you’ve got to jump infront of Ronald Rump to protect him from a constant onslaught of assassination attempts.

Your character is described as “a bulletproof man, the best bodyguard money can buy. He is sworn to protect the most hated presidential candidate of all time.”

In this game, you play as Trump battling ISIS, again, but this time there isn’t really an overt political message in either direction. You just play as a cute lil Trump avatar as he fights ISIS in a side-scrolling shooter.

And finally, a VR game where you get to hit the President with a stick while he takes the form of a Pinata.