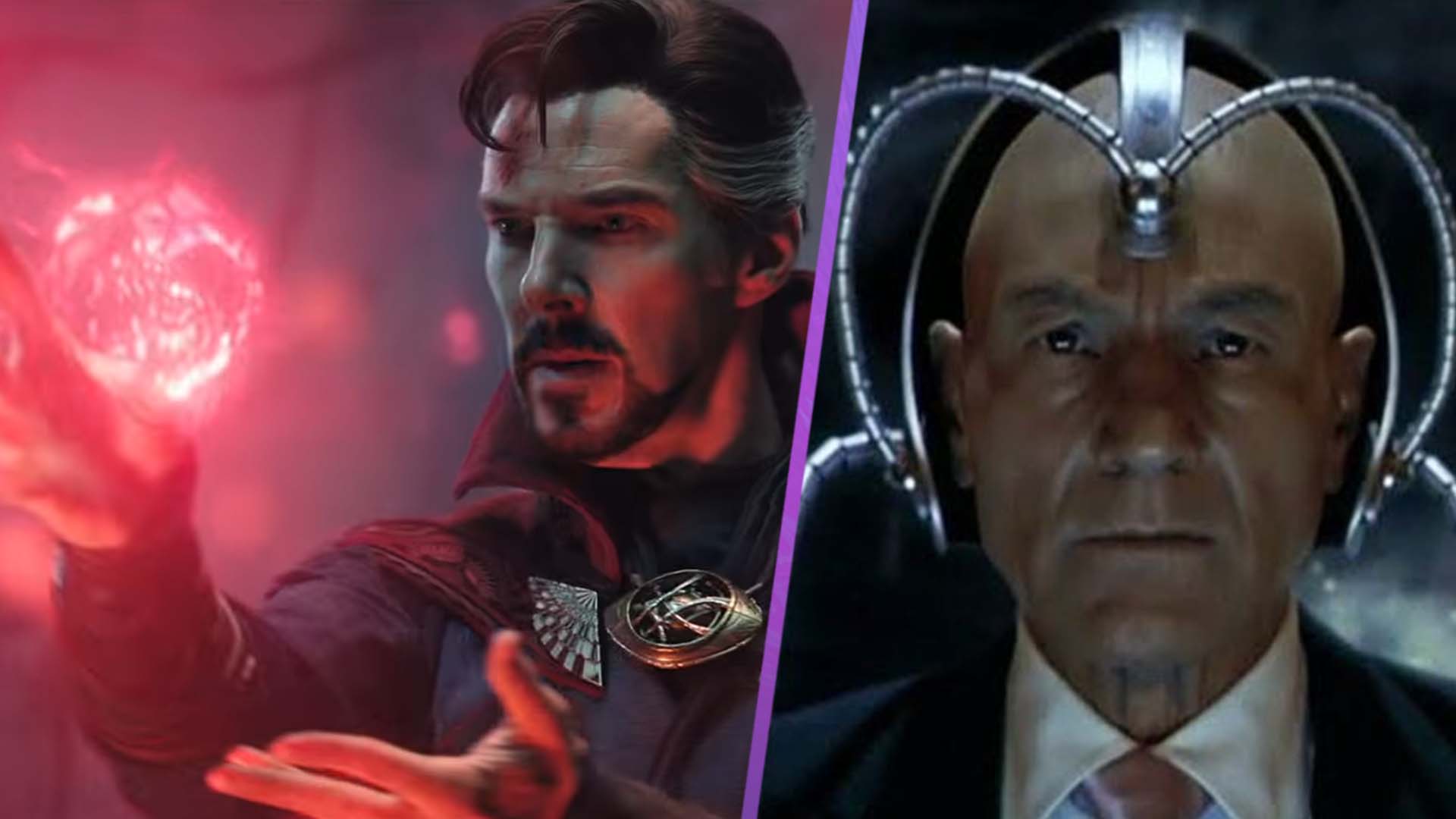 A brand new trailer for Doctor Strange and the Multiverse of Madness has just dropped, and it may have revealed that X-Men are coming to the MCU.

The events of the new Doctor Strange movie look to pick up right where Spider-Man: No Way Home left off. After the doors to the multiverse were nearly ripped open, it seems that there are still lingering effects in the MCU. We see multiple variants of Doctor Strange, and now two versions of Scarlet Witch.

However, there’s one character cameo in the new trailer that could be huge news for the MCU. One part of the trailer shows Doctor Strange being arrested by Mordo for his actions in No Way Home. As he’s led towards a council chamber, we catch a glimpse of a character who delivers a single line. “We should tell him the truth,” the voice says as a camera pans across the back of a bald man’s head.

It’s fairly clear that this voice is Sir Patrick Stewart, who famously portrayed Professor Charles Xavier in the Fox X-Men movies. This trailer seemingly confirms that X-Men are finally coming to the MCU, and that they’re being reprised by their original actors.

Marvel has teased the introduction of X-Men for a while now. However, we weren’t sure exactly how they’d first make an appearance. It seems that multiverse malarkey is the way that Kevin Feige has settled on. Hopefully, we’ll see a few other X-Men cameos in the new Doctor Strange movie. Deadpool seems the obvious choice, but it’d be great to see a nod to Hugh Jackman’s Wolverine, too.

Are you excited to finally see X-Men in the MCU? Let us know across our social channels.