Dark Souls 2 is heading to past generation consoles and no doubt will surely bring back the intense gameplay. Developed by From Software and published through Bandai Namco Games, Dark Souls and Demon Souls have both received an “M” rating. This was due to the partial nudity, gore, violence and  language. While the upcoming Dark Souls 2 does include the same warnings, the ESRB has decided to rate the game as “T” something we were a bit surprised about.

Dark Souls 2 continues on very much like the previous video game installments. This is an RPG title where players will fight the undead and collect souls. Though what makes Dark Souls 2 standout along with the other titles in the series is the brute difficulty of the game. There’s no getting around an area with out getting killed off at least once but even with the insane difficulty of the game, the series continues to bring in a huge following. 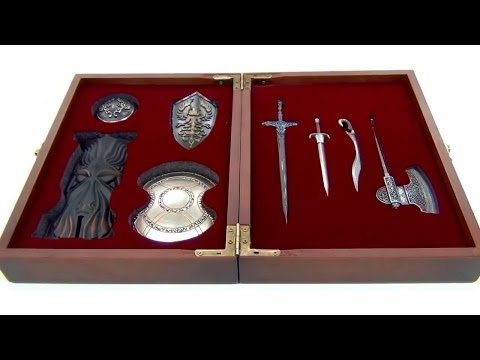