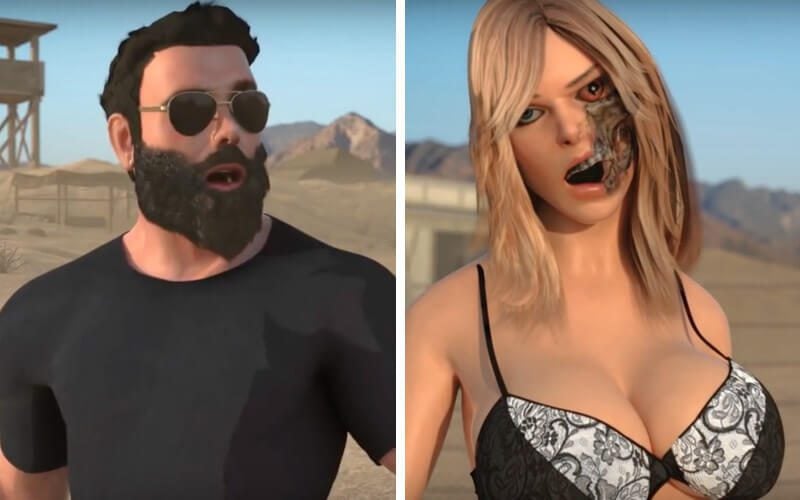 Dan Bilzerian is branching out from his full-time career of partying and blowing things up to get into the video game business. But he’s not branching out THAT far, his game is all about trying to rescue himself from swarms of hot zombie chicks that are trying to seduce him.

It looks pretty neat although it’s definitely not the next AAA title, but fans might get a kick out of it. Save Dan was developed by Novasoft Games and will be available on iOS and Android in just under two weeks from now, if you haven’t forgotten about it by then…

This is the type of novelty game that you should probably release a lot sooner to the announcement date, but we’re sure it’ll be getting a massive push to Dan’s millions of followers either way, so there’s a huge leg-up on most new indie IPs.

Check out the trailer: 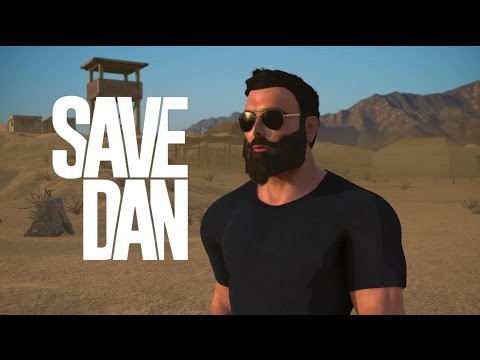