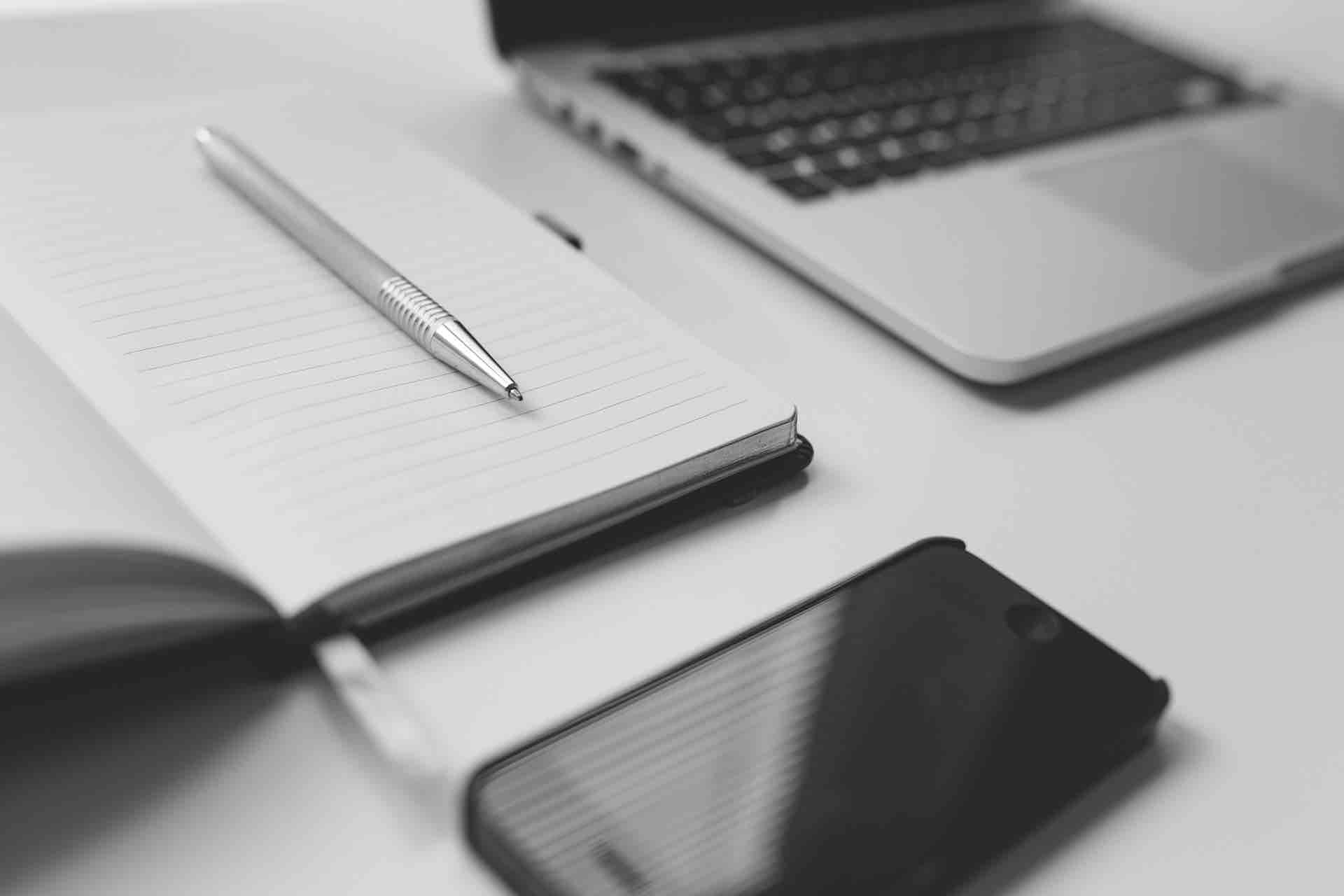 Tweet
Share
Share
Pin
Network Next, a Santa Monica-based company, is working hard to try and deliver the best possible experience for gamers and it’s raised $4.4 million to make its dream a reality.

If you’ve not heard of Network Next, its goal is simple (sort of) – it wants to prioritise game traffic on the internet.

On the company’s website it states: “Founded in 2017 by game developers and networking pros, Network Next believes that game traffic should be prioritized on the internet.

“Right now the internet treats all traffic as if it’s the same. But we know game traffic is different. It’s real-time, interactive, and much more demanding on the network.

“That’s why we’re creating the internet fast lane for games, a network that delivers the highest quality multiplayer experiences with the lowest latency possible.”

As for the millions raised so far, the money’s come from the likes of Bitkraft Esports Venues, Velo Capital Partners, Bain Capital Ventures and even Psyonix, the developers of Rocket League.

Network Next also announced that Psyonix would be its first game customer, with plans to integrate the technology into Rocket League in the coming months.

Network Next said in a recent statement [via Games Industry] that it believes the internet is “broken for games” and that it was created without considering interactive applications.

CEO of the company, Glenn Fiedler, said: “We believe that game traffic should be prioritised above other internet traffic and could not be more thrilled to partner with investors who share that belief.

“With this new investment, we’ll be able to grow our team and continue the development of our technology, which will ensure that we can deliver on our vision.”

We’re so happy to announce our latest funding round. Thanks to all our investors for believing in us! https://t.co/ZvT1Rkyt0b

Rocket League Season 5 Is Out Now – Here’s Everything New