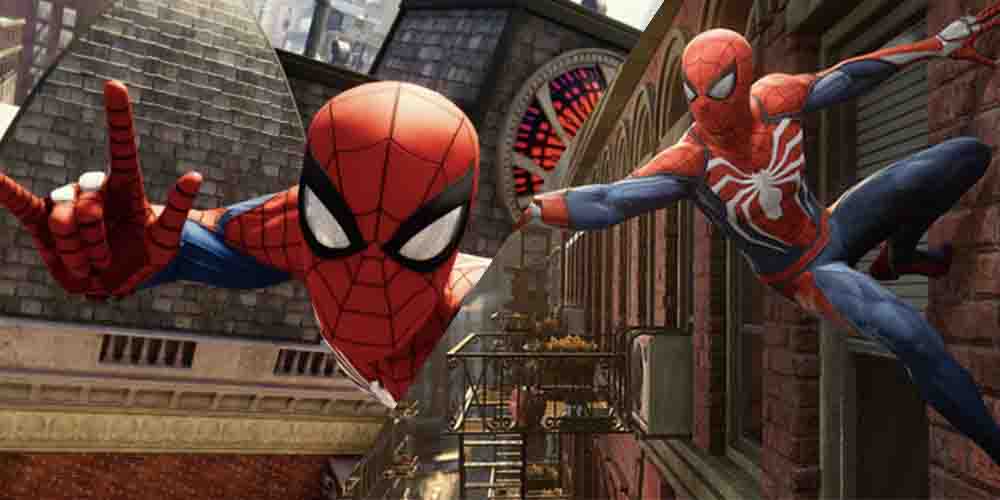 Insomniac Games and Marvel released one of the best games of 2018 in the PlayStation exclusive Spider-Man. The game jumped to being one of the most popular and best-selling titles of the year, but it seems not everyone was impressed.

A post from an anti-vaxxer has been doing the rounds on Reddit, and it appears to show a person who’s incredibly angry about one part of the game in particular.

The image, which has been posted multiple times across the platform making it hard to trace, has become something of a meme. It reads: “Brainwashing our kids!!!! This is Marvel Spiderman for PS4 video game. Can you see what this says?!! It’s telling Spiderman to disperse vaccines in the water supply!” 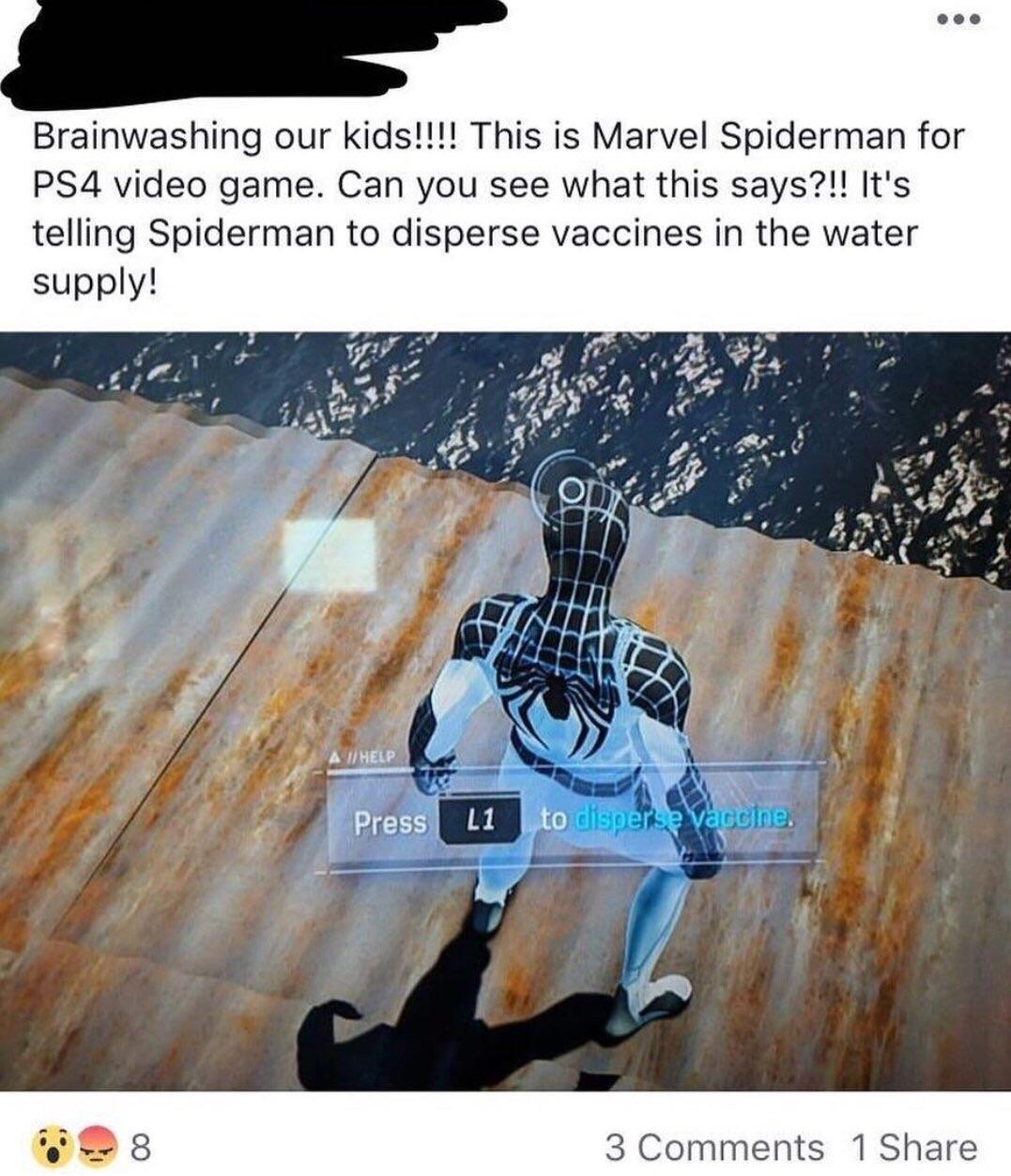 It’s not known whether or not the post is real or just memes, but it’s blown up on Reddit.

“Antivaxxers can be found all over our flat earth though,” joked one Redditor.

On another thread a user wrote: “I lost my brain cells the instant I clicked this subreddit and I don’t know how to leave.”

Unsurprisingly, Marvel, Sony and Insomniac haven’t reacted to the post.

It’s so sweet that #SpiderMan made a pigeon vaccine for that guy’s birds. #SpiderManps4

Really hoping this flu vaccine will give me superpowers this year. #Inhumans #SpiderMan

There doesn’t seem to be any other people in any dark corners of the internet that share the sentiment echoed in the FB post (that I could find, at least). Over on Twitter, no-one else seems irate about this particular Spider-Man mission, so we’ll have to see how the story develops (if it does).

Somehow, I don’t think this is going to stop people buying, playing and adoring Sony’s Spider-Man…

Let us know your opinion!