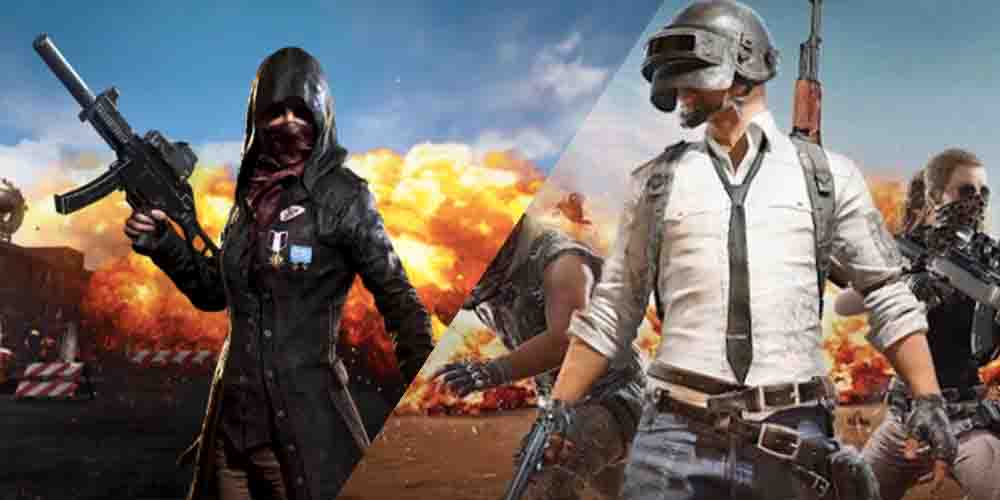 If you’ve been struggling to play PUBG on PC because your computer just isn’t up to scratch then don’t worry, PUBG Corp has got you covered.

The company has announced that PUBG Lite, a lower-spec version of the game, has entered into an open beta, and it’ll be free to play forever!

The bad news is that it’s only available in Thailand right now, but the company has stated it’s testing Lite to see if it’ll work in other countries.

In a statement, PUBG Corp said: “We’re pleased to announce that the PUBG LITE BETA TEST is now available! This test is limited to play in Thailand only for now and will help us determine if this is a viable product for other regions.

“Our goal for PUBG LITE is simple:

“Deliver the PLAYERUNKNOWN’S BATTLEGROUNDS experience to players in areas where the core game’s required specifications are more difficult to achieve due to the hardware available. To this end, the PUBG LITE team has focused on balancing lower hardware requirements, without compromising on our quality standards. The end result is a build that is playable even on computers and laptops utilizing integrated graphics.”

Only the original map, Erangel, will be available to play during the beta, but you’ll be able to play Solo, Duo and Squads in third-person perspective.

Meanwhile, PUBG Mobile fans are excited about the game’s collaboration with Capcom, which celebrates the launch of the Resident Evil 2 remake.

In order to celebrate the highly anticipated Resident Evil 2 coming out on January 25, we are celebrating now with Duos event! We look forward to the full release of the collaboration content later this month and can’t wait to share more with you! @RE_Games