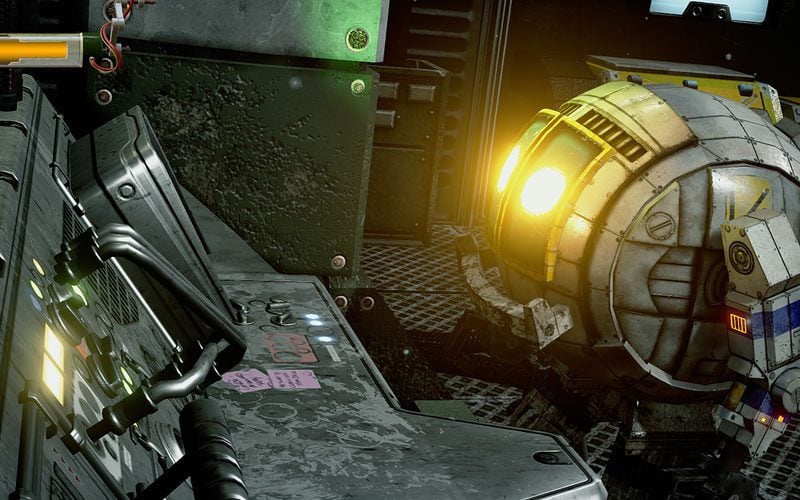 When you hear about a videogame with an emphasis on pacifism where you don’t kill anything at all, you might expect it to come from some kind of hippy in a patchuli-soaked room, listening to The Byrds, and calling everybody working on FPS games a fascist.

In this case, that couldn’t be any further from the truth.

This game is being created by an ex-cop from Brazil’s favelas. The favelas in Brazil are known for being extremely poor, dangerous, and violent places, and a police officer assigned to that beat is going to have their work cut out for them. When you add in a prospering drug trade, it’s the type of job where you’re just happy to make it home alive each day.

Daniel Monastero is a founding member of Garage 227 studios in São Paulo, and would see the dark side of the favelas (with a total population of 12 million). He’d bust drug traffickers after hearing how much money they were making – thousands and thousands a week, but then he’d realize most of them were just petty criminals, trying to provide for their families. They weren’t able to go after the big dogs, and instead were kept harassing small-time criminals who just wanted to feed their families in a desperate world.

“The biggest regrets I have were when I was just harassing people. I was like, ‘What are you doing? Where are you going? Are you smoking dope? Who do you think you are?’ And that’s not what people want from cops.”

With that life behind him, he set out to create something different. From the get-go, the goal was to create a game free from senseless violence and the types of horrors he’d witnessed on the streets of Brazil.

Shiny is a 2D platformer reminiscent of something like Oddworld or Earthworm Jim, except without any violence or killing.

“The humans abandoned the robots. What would be the point of going after the humans and trying to fucking murder them? What would that solve? ‘Alright, let’s get out here and just kill people! Because they abandoned us, and we’re just crazy about vengeance!’ And then more people will die and more people will be abandoned and children will be orphans.”

With a strong influence drawn from real life, Shiny is definitely worth a play if you enjoy a puzzle platformer. They’ve received praise for the visuals and the music and the atmosphere, however some of the reviews have been mixed. It’s not a perfect game, but it’s a solid start for this studio who weren’t afraid to take a chance, and we’re looking forward to seeing what they come up with next.

This isn’t just a game coming from someone who has never left their sheltered suburban lifestyle preaching about peace, it’s somebody who has seen the other side, walked through the darkness, and knows that we can do better in this world. If you’re interested in checking out Shiny, it’s on Steam.