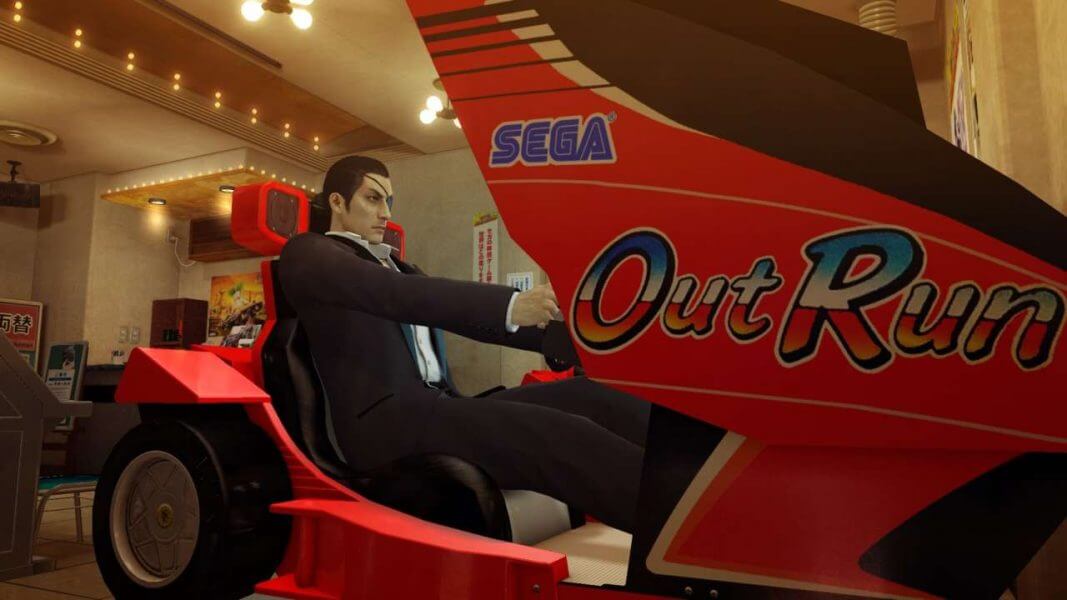 Let’s admit it; 2016 as a whole was a train wreck, and 2017 has been just as weird. Fortunately for us, games have been getting just as weird and funky as the rest of the world. Here are some of the most absurd upcoming titles we’ve found this year:

The title gives it all away. In this game, you play as a female social justice warrior. Your mission? Get white males to check their privilege. Every interaction is an opportunity to fill up your tolerance meter or slowly get more and more triggered. It’s an interesting concept for a game and a very controversial social commentary. Fortunately, the developers have stated that the point of this game is to make light of the situation- they aren’t out to trigger anyone, they just want to show how silly both sides of this argument are being.

The Yakuza series is known for being quite strange. In Yakuza 0, the pre-sequel to the entire series, that quirkiness is taken to another level. As you can see above, your player, a Japanese gangster with an eyepatch, can stop mid-level to play a game of OutRun in an arcade. Hell, you can even receive a live chicken as a prize for winning an in-game round of bowling. Oh, Japan… Never change.

Look at it. Just look at it. What the hell. Nintendo. What are you doing. Stop it. The concept of this game is cool, but also pretty damn dark. In this 4-player co-op puzzler, you have to alter the shapes of your character’s bodies in order to solve the challenges placed before you. The only catch is you do this by slicing your own character’s body up with scissors. Easily one of the most violent E-rated games to ever come out.

With any luck, these games will only be the beginning of a wonderfully weird 2017.