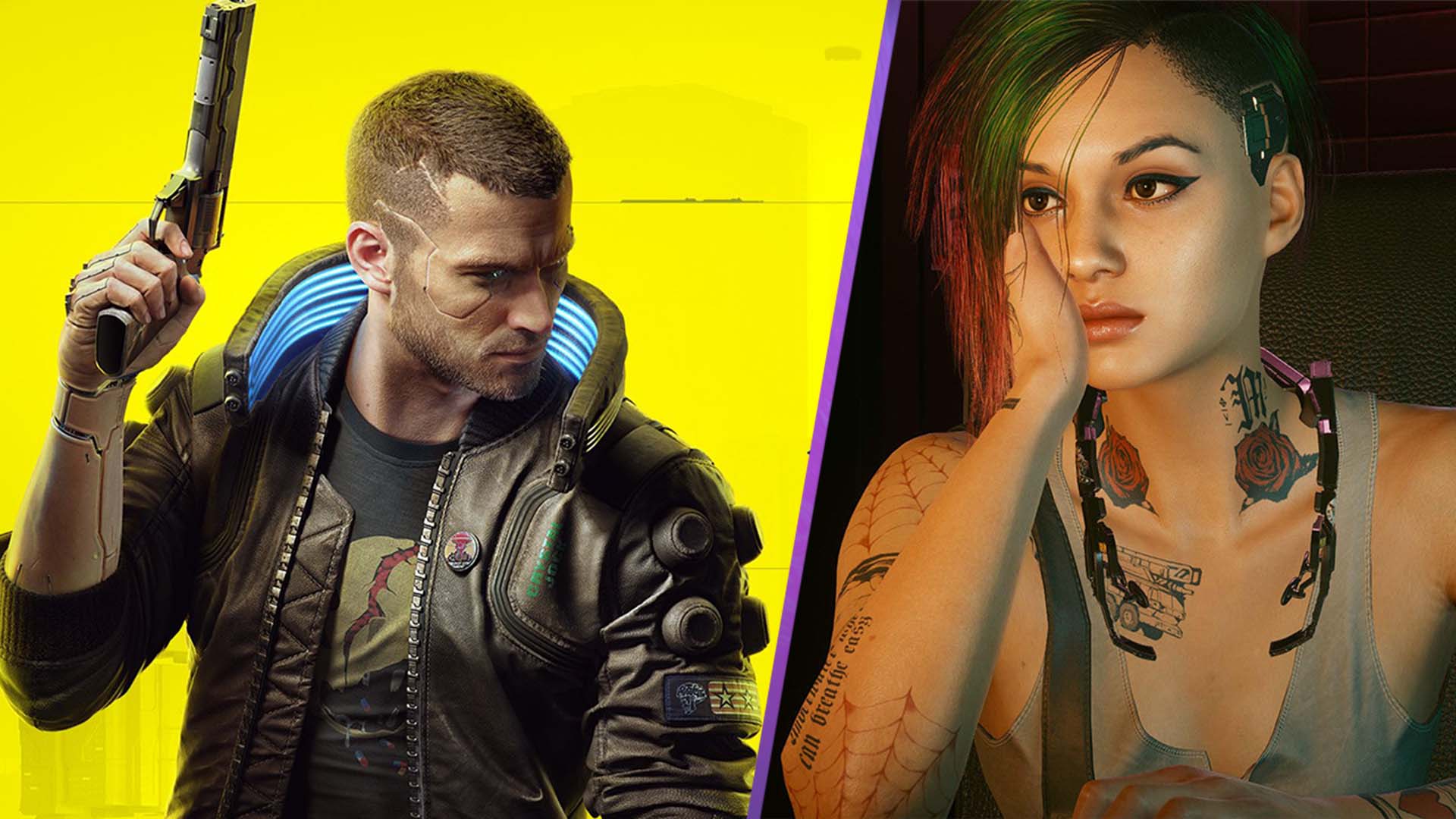 CDProjekt Red has announced that the next gen update for Cyberpunk 2077 is available to download right now on Xbox Series X|S and PS5.

After an incredibly rough launch and near year of silence from CDProject Red, the studio has finally broken its silence. A livestream earlier today announced the studios new plans for the game, along with a next-generation update.

This new update is available to download right now on Xbox Series X|S and PS5. It brings a plethora of graphical upgrades to the more powerful consoles. It certainly looks more on par with what we see on the PC version of the game.

The PS5 and Xbox Series X gameplay capture looks to be running at a target of 60 frames per second. Interestingly, the game switches to 30fps when Series S gameplay is shown. The update is available to download for free if you already own a copy of Cyberpunk 2077.

CDProjekt Red has spent countless hours working to squash bugs and improve stability of Cyberpunk 2077, too. Hopefully players can now enjoy the game as the developers originally intended.

What else has changed?

Alongside the next-gen announcement, the team discussed all of the things that have changed in the game. Perk trees have been overhauled, meaning you’ll need to reassign them all when you log back into Cyberpunk.

Enemy AI has reportedly been updated so that opponents are more intelligent. Enemies will now react more realistically to damage and seek out cover more often.

Driving mechanics are updated slightly. The team discussed a new burnout and suspension model. Overall, cars should feel much better to drive now. You can also now add neon rims to your bike, should you like. Very Tron-like! The first person camera in car interiors are now much higher so you can actually see where you’re going, too.

Will you be downloading the Cyberpunk 2077 next-gen update? Let us know across our social channels.